Thanks for (Finally) Sending the Articles 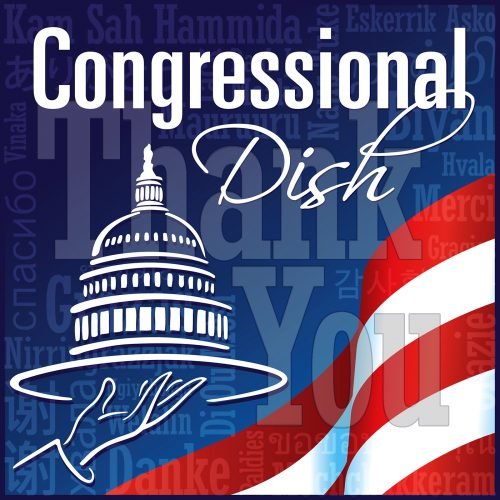 Thanks for (Finally) Sending the Articles

The House has finally sent the impeachment articles to the Senate. In this bonus “thank you” episode, Jen gives an update on the process and gives an important update on whether or not the President may have committed a crime. After the updates, thank you notes are read and responded to. This episode is not sponsored by Chipotle.

2:04:15 Laura Cooper: There were two ways that we would be able to implement presidential guidance to stop obligating the Ukraine security assistance initiative. And the first option would be for the president to do a rescission. The second is a reprogramming action that the department of defense would do… Rep. Joaquin Castro (TX): In both of those would require congressional notice. There would be an extra step that the president would have to take to notify Congress. As far as, you know, was there ever any notice that was sent out to Congress? Laura Cooper: Sir, I did express that, that I believed it would require a notice to Congress and that then there was no such notice to my knowledge or preparation of such a notice to my knowledge.

3:47:00 Rep. Mike Quigley (IL): Did anyone, unto your understanding, raise the legality of withholding this assistance. Alexander Vindman: It was raised on several occasions. Rep. Mike Quigley (IL): And who raised those concerns? Alexander Vindman: So following the July 18th sub PCC, which is again what I coordinate or what I convene, at my level. There was a July 23rd, PCC that would have been conducted by Mr. Morrison. There were questions raised on as to the legality of the hold. Over the subsequent week, the issue was analyzed. And during the July 26th deputies…so the deputies from all the departments and agencies, there was an opinion rendered that it was, it was legal to, put the hold. Rep. Mike Quigley (IL): It was, excuse me. Alexander Vindman: There was an opinion, legal, opinion rendered that it was, okay to, or that the hold was legal.