Thank You Manchin The Corruption Preserver 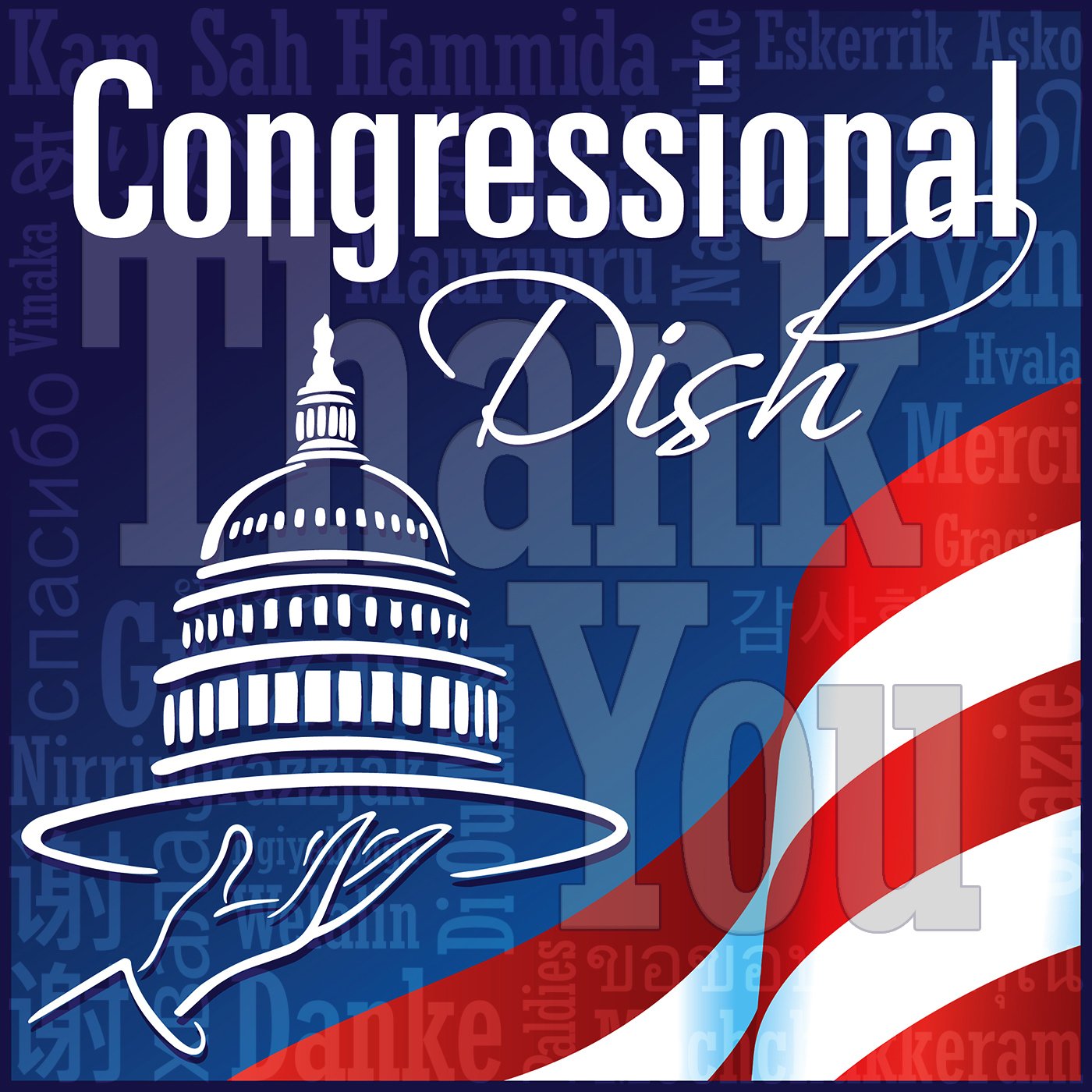 Thank You Manchin The Corruption Preserver

Most press coverage right now is focusing on Sen. Joe Manchin’s efforts to gut the Democratic Party’s “Build Back Better” bill, but his efforts to gut the For The People Act might have much larger consequences for the future of the country. In this bonus “thank you” episode, learn about Senator Manchin’s effort to maintain Congressional corruption in our election systems before Jen and Husband Joe thank producers and respond to their feedback, much of it about BIF: The Infrastructure Bill.

Donald Shaw. October 5, 2021. “While Inquiring on Facebook’s Bottom Line, Hickenlooper is Invested in the Company.” Sludge.

Donald Shaw. September 23, 2021. “Manchin Poised to Profit From Mine Reclamation Funding He Championed.” The American Prospect.

Ryan Grim. April 8, 2021. “Republicans Are Poised to Gerrymander Their Way Back to the Majority.” The Intercept.

Mike Conley and Tim Maloney. 2017. Roadmap to Nowhere: The Myth of Powering the Nation With Renewable Energy. roadmaptonowhere.com.