Thank You for the Hiatus 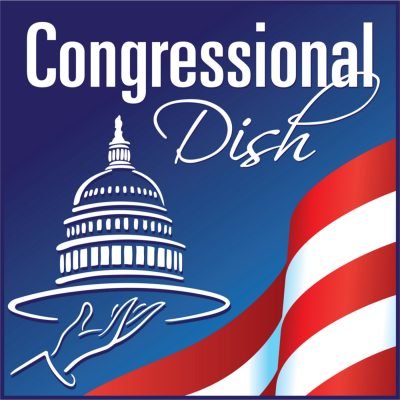 Thank You for the Hiatus

We’re changing up the format a bit and making the thank you’s a separate episode. In this thank you segment that compliments CD201: WTF is the Federal Reserve?, Jen gives you an update on some matters of war and thanks all of the wonderful souls who supported the podcast during the production hiatus.

CD191: The Democracies of Elliott Abrams