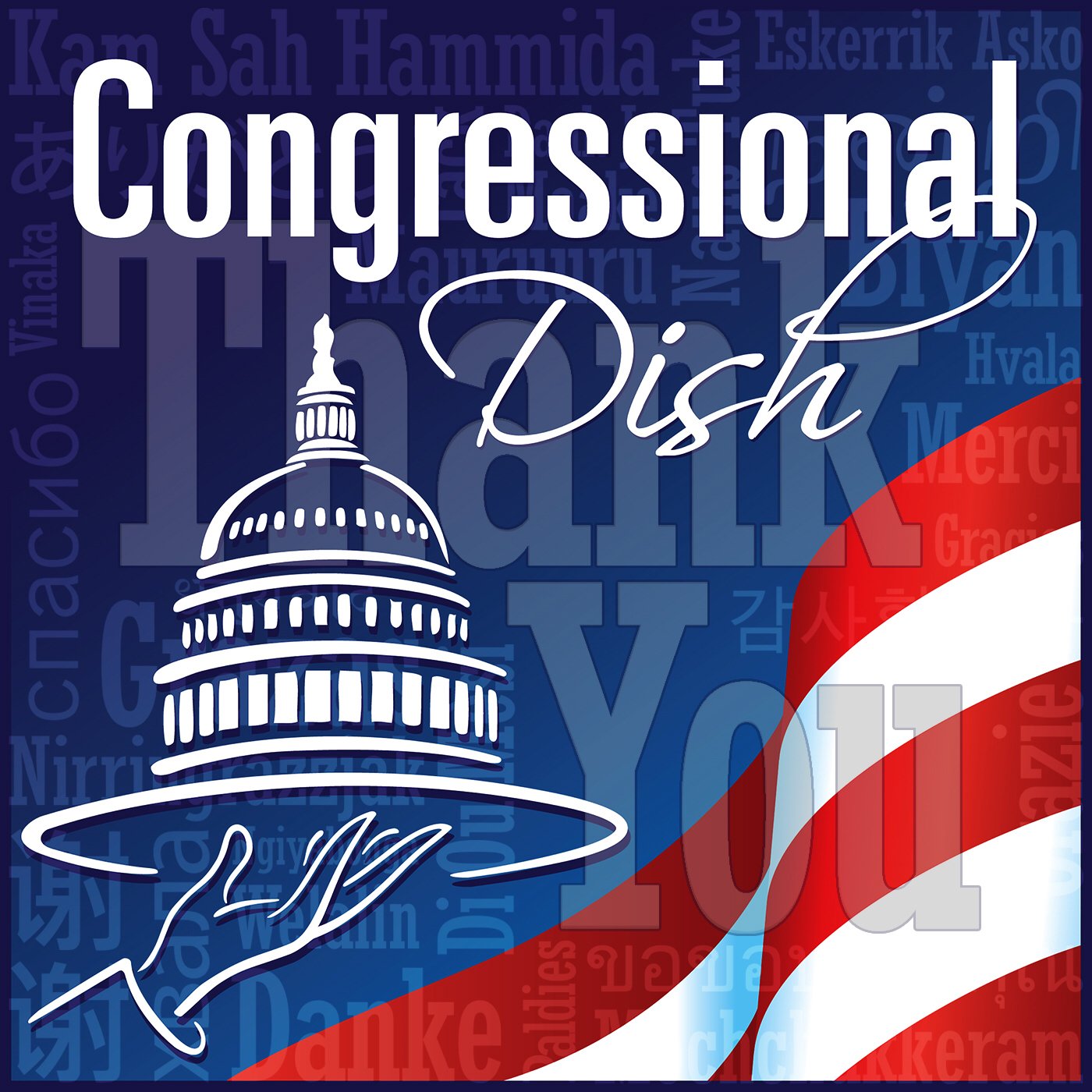 How did Jen miss the FinCEN files? In this bonus thank you episode, Jen adds some information to the sanctions topic that should have been in CD235, shares some clues that suggest that the Afghanistan withdrawal is a bunch of malarkey, and responds to lots of notes from producers. Thanks for supporting the show!

Looking for a home in South Carolina? Producer jesse.ayala@kw.com is available to help