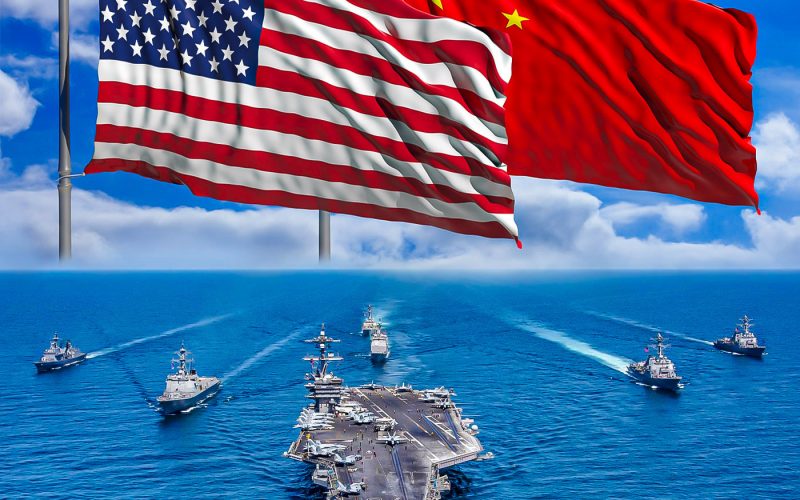 The 2021 National Defense Authorization Act (NDAA) and the Coronabus both enacted laws aiming to stop China from advancing their Belt and Road economic system that may soon be able to compete with the “rules based international order”, which the United States has been leading the implementation of since the end of WWII. In this episode, learn about the NDAA’s most significant changes, including a new U.S. military build up in China’s neighborhood: The Pacific Deterrence Initiative. END_OF_DOCUMENT_TOKEN_TO_BE_REPLACED