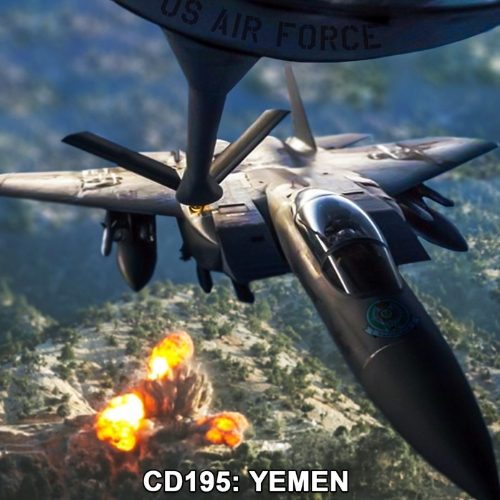 Yemen: Most of us don’t know where that is but we Americans have been participating in a war there since 2015. In a surprise move, the 116th Congress recently put a resolution on President Trump’s desk that would LIMIT our participation in that war. In this episode, learn about our recent history in Yemen: Why are we involved? When did our involvement start? What do we want from Yemen? And why is Congress suddenly pursuing a change in policy? In the second half of the episode, Jen admits defeat in a project she’s been working on and Husband Joe joins Jen for the thank yous.

END_OF_DOCUMENT_TOKEN_TO_BE_REPLACED 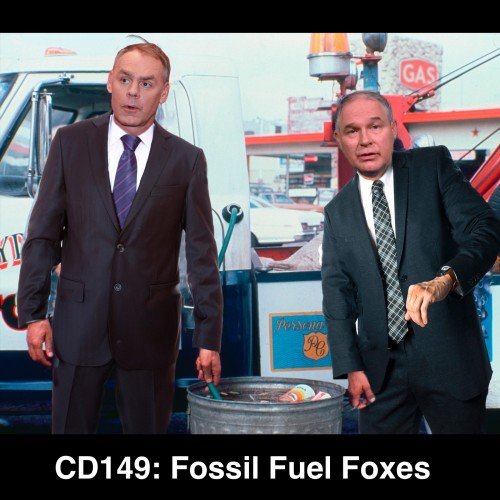 Exxon Mobil’s CEO is now the Secretary of State. The Koch Brothers’ Congressman is the CIA Director. We’ve already seen signs that the Trump Administration and the fossil fuel industry are merging. In this episode, hear the highlights of the confirmation hearings of the two men now most responsible for environmental law enforcement in the United States: Secretary of the Interior Ryan Zinke and Administrator of the Environmental Protection Agency Scott Pruitt. Will they protect the environment from the fossil fuel industry or did President Trump appoint foxes to guard the henhouse?