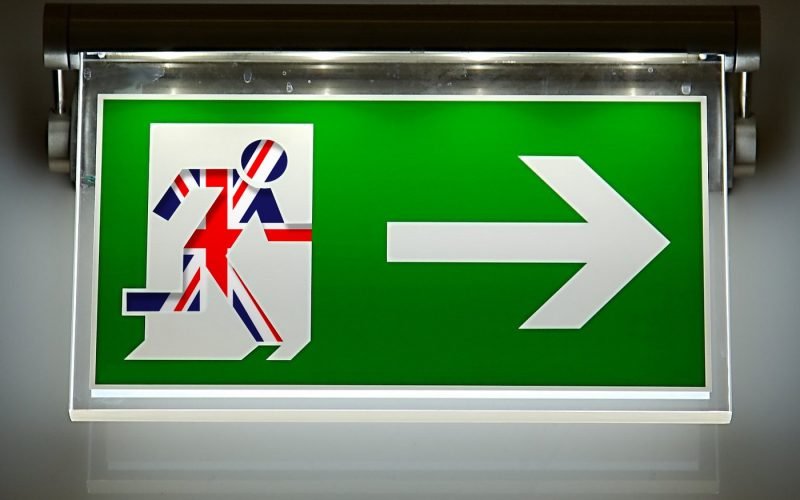 The European Union is a partnership of 28 countries that the United Kingdom has been trying to escape from since 2016. In this episode, we examine the European Union in order to understand the decision the citizens of the UK were asked to make and learn why the United States has become a theme in the Brexit debate. END_OF_DOCUMENT_TOKEN_TO_BE_REPLACED