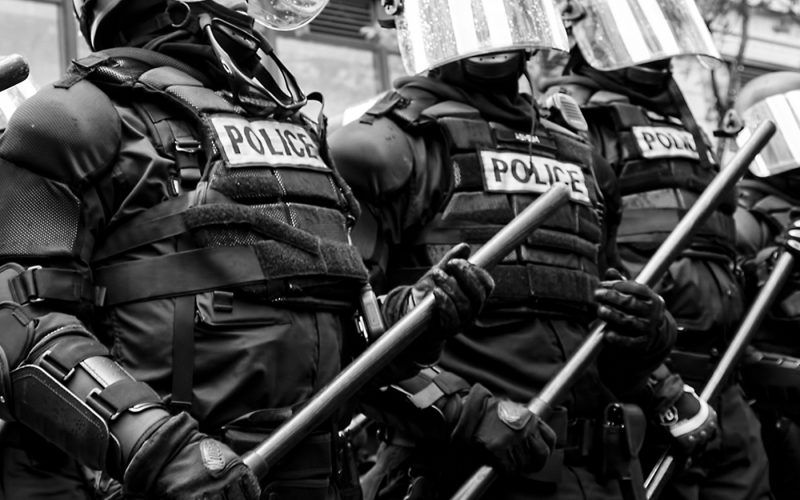 In response to the horrific murder of George Floyd and the worldwide protests against police brutality that followed, the House Democrats wrote the Justice in Policing Act. The provisions in this bill are our best chance for real change in the 116th Congress. In this episode, we see how the bill would limit military equipment being transferred to cops, create a nationwide public database for information about cops and police departments, and limit the qualified immunity that allows cops to use violence with impunity. We also look at The Dingleberry Method, which is the best play for Democrats to use if they want any of this to become law. END_OF_DOCUMENT_TOKEN_TO_BE_REPLACED