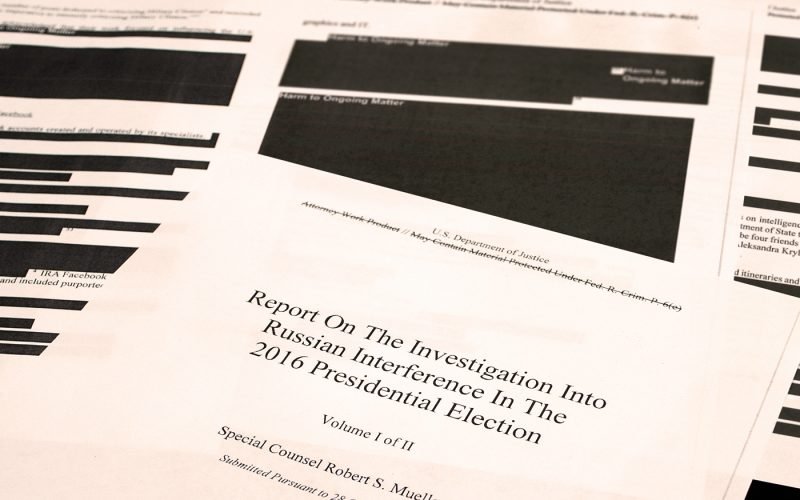 We finally have the facts. The two year long investigation, lead by Robert Mueller, into whether or not the 2016 Donald Trump for President campaign worked with members of the Russian government to steal and release Democratic Party emails is now complete. In this episode, after reading every word of the 448 page report, Jen breaks what the facts indicate Donald Trump did and did not do so that we can all be “in the know” for the Congressional battles with the President that are sure to come. END_OF_DOCUMENT_TOKEN_TO_BE_REPLACED