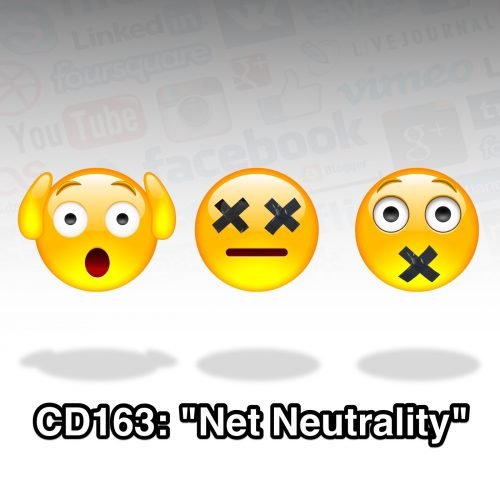 The Internet plays an essential role in our modern society and yet the way the Internet will be governed is still unclear. In anticipation of an impending Federal Communications Commission vote to reverse the so called “net neutrality” regulation implemented during the Obama administration, we look at the law which the FCC is trying to enforce. We also examine our current lawmaker’s plans for Internet governance by listening to highlights of three hearings featuring testimony from lawyers from Facebook, Twitter, and Google.

Video: What the world looks like without net neutrality

To Adam Hettler for performing The Most Dangerous time of the Year!

Background music for The Most Dangerous Time of the Year.