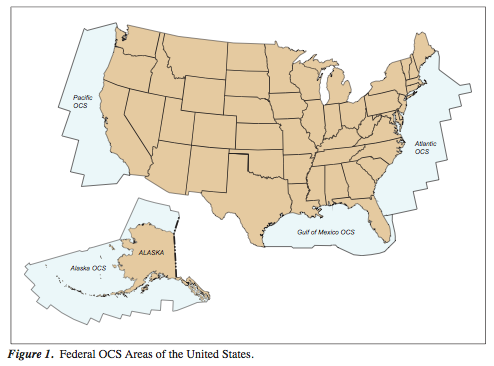 H.R. 2231: Offshore Energy and Jobs Act passed the House of Representatives on June 28, 2013. It would force the Federal government to sell leases off the shores of Virgina, South Carolina, California, Alaska, and the Gulf of Mexico. It will never be signed into law.

*For all the details on this bill, listen to Congressional Dish episode CD034: Let’s Drill Offshore* 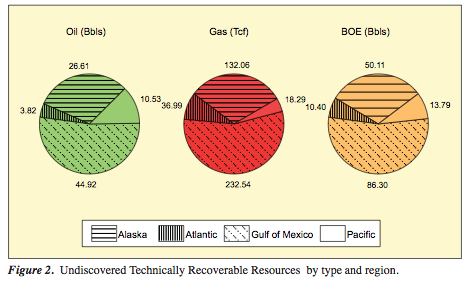 (a) The Secretary of Interior must approve Lease Sale 220, which was cancelled by the Obama Administration after the Deepwater Horizon spill, within one year. 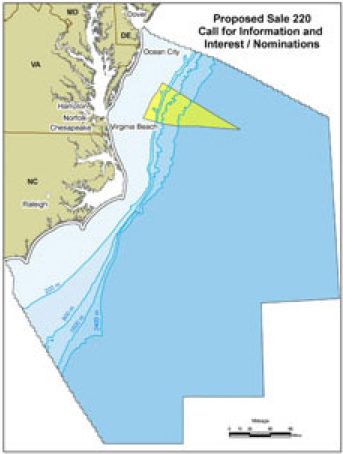 (b) If the military stops some blocks from being leased because it interferes with defense-related activities, the Secretary of Interior must allow the oil companies to lease an equal number of other blocks. Section 204: Exploration and drilling can’t interfere with the military

TITLE IV: Reorganize the Department of the Interior

Section 405: Employees of the Department of Interior involved with energy programs will be subject to random drug testing

Section 701: Any lawsuits against these offshore energy decisions must be filed within 60 days or they will not be allowed.

Section 702: Cases related to offshore drilling decisions must take precedence over all other cases pending before the district court.

Section 705: The person or group filing the lawsuit must pay the legal fees of all the parties in the lawsuit if they lose the case.