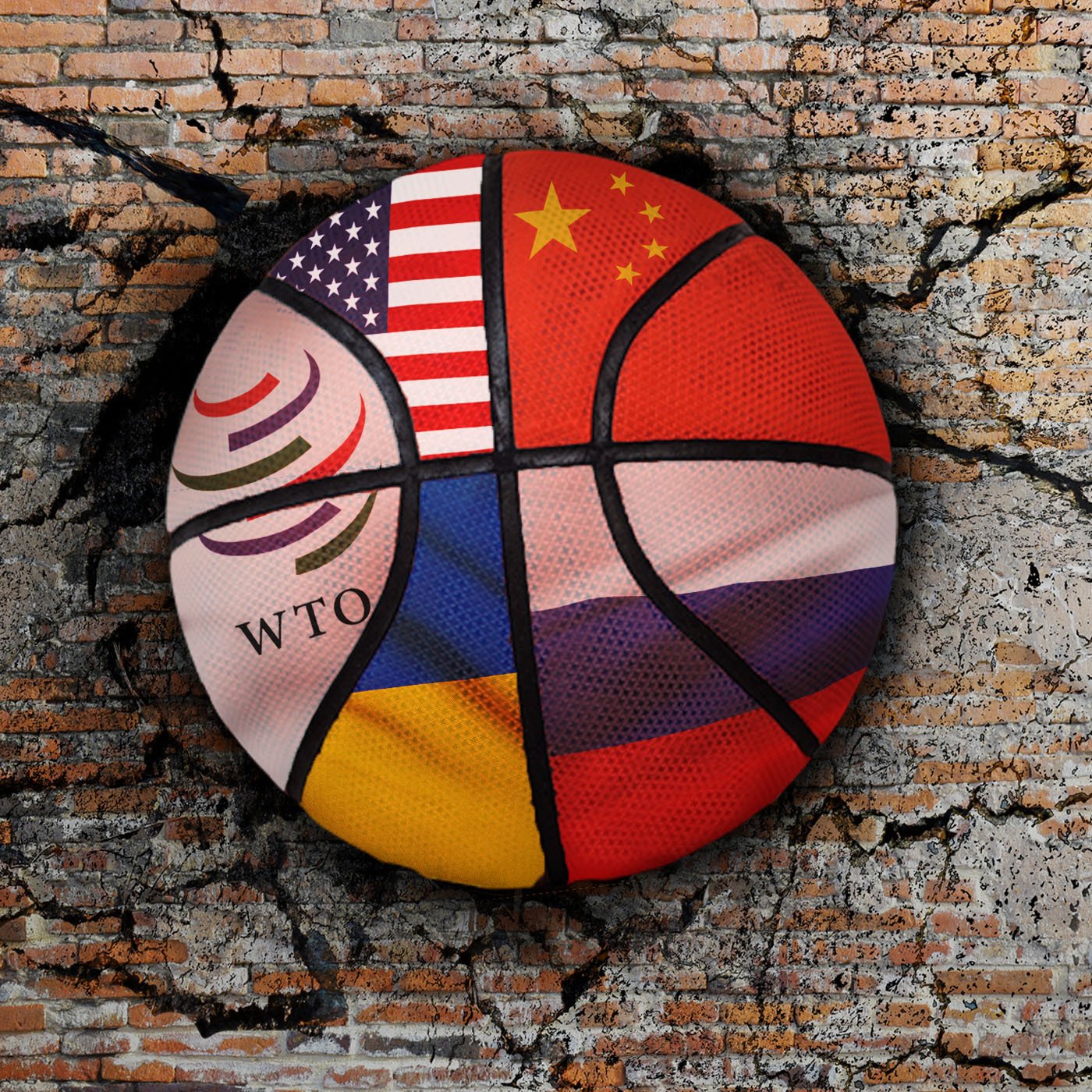 
Since the Russian invasion of Ukraine began, Congress has signed four laws that send enormous amounts of money and weapons to Ukraine, attempting to punish Russia for President Putin’s invasion. In this episode, we examine these laws to find out where our money will actually go and attempt to understand the shifting goals of the Biden administration. The big picture, as it’s being explained to Congress, differs from what we’re being sold.

What Is the World Trade System?

Christopher Caldwell. May 31, 2022. “The War in Ukraine May Be Impossible to Stop. And the U.S. Deserves Much of the Blame.” The New York Times.

Joaquin Sapien and Joshua Kaplan. May 27, 2022. “How the U.S. Has Struggled to Stop the Growth of a Shadowy Russian Private Army.” ProPublica.

Glenn Greenwald. May 13, 2022. “The Bizarre, Unanimous Dem Support for the $40b War Package to Raytheon and CIA: ‘For Ukraine.'” Glenn Greenwald on Substack.

Stephen Semler. May 26, 2022. “The Ukraine Aid Bill Is a Massive Windfall for US Military Contractors.” Jacobin.

Kate Sullivan. May 20, 2022. “Flying the Ukraine aid bill to South Korea for Biden’s signature isn’t unheard of. It also may not be totally necessary.” CNN.

How Much Money, and Where Will It Go?

Stephen Semler. May 23, 2022. “A breakdown of the Ukraine aid bill.” Speaking Security on Substack.

Anthony Dworkin. Sep 8, 2020. “Why America is facing off against the International Criminal Court.”

“History of the multilateral trading system.” *The World Trade Organization

Larry Elliott. Jun 2, 2022. “Russia is winning the economic war – and Putin is no closer to withdrawing troops. The Guardian.

Nigel Gould-Davies. May 12, 2022. “We Must Make Sure Russia Finishes This War in a Worse Position Than Before” The New York Times. 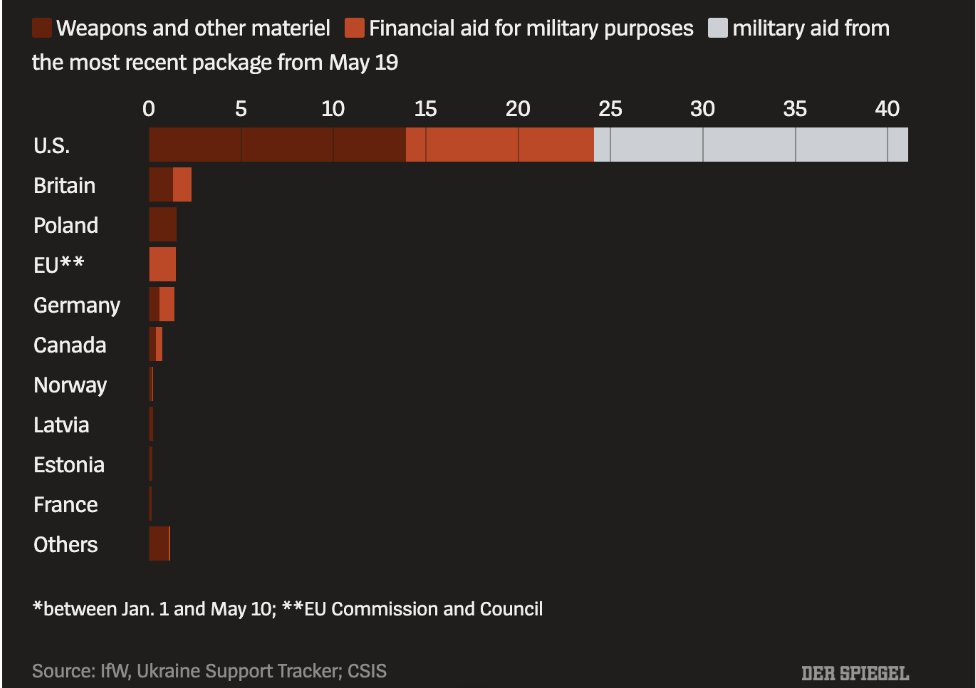 from Christian Esch et al. May 30, 2022. “What’s Next for Ukraine? The West Tries to Figure Out What Peace Might Look Like.” Spiegel International. https://www.spiegel.de/international/world/what-s-next-for-ukraine-the-west-tries-to-figure-out-what-peace-might-look-like-a-9116433c-ff62-4438-b7fd-12a1241525c9?utm_source=dlvr.it&utm_medium=twitter#ref=rss

Secretary Austin and the Pentagon

Democrats Still All In

Marc Santora. May 1, 2022. “Pelosi and Democratic lawmakers vow the U.S. will stand with Ukraine. The New York Times.

Passed by Voice Vote in the Senate

Joe Manchin at the World Economic Forum’s meeting in Davos

The Ukraine Crisis: Implications for U.S. Policy in the Indo-Pacific

May 19, 2022
Committee on Foreign Affairs, Subcommittee on Asia, the Pacific, Central Asia, and Nonproliferation

May 18, 2022
House Committee on Foreign Affairs: Subcommittee on the Middle East, North Africa, and Global Counterterrorism

Sen. Rand Paul: ‘We cannot save Ukraine by dooming the U.S. economy’

May 12, 2022 Senate Committee on Foreign Relations

May 11, 2022
House Committee on Appropriations, Subcommittee on Defense held a budget hearing on the Department of Defense.

Lindsey Graham declares, “let’s take out Putin” and says there is “no off-ramp in this war”