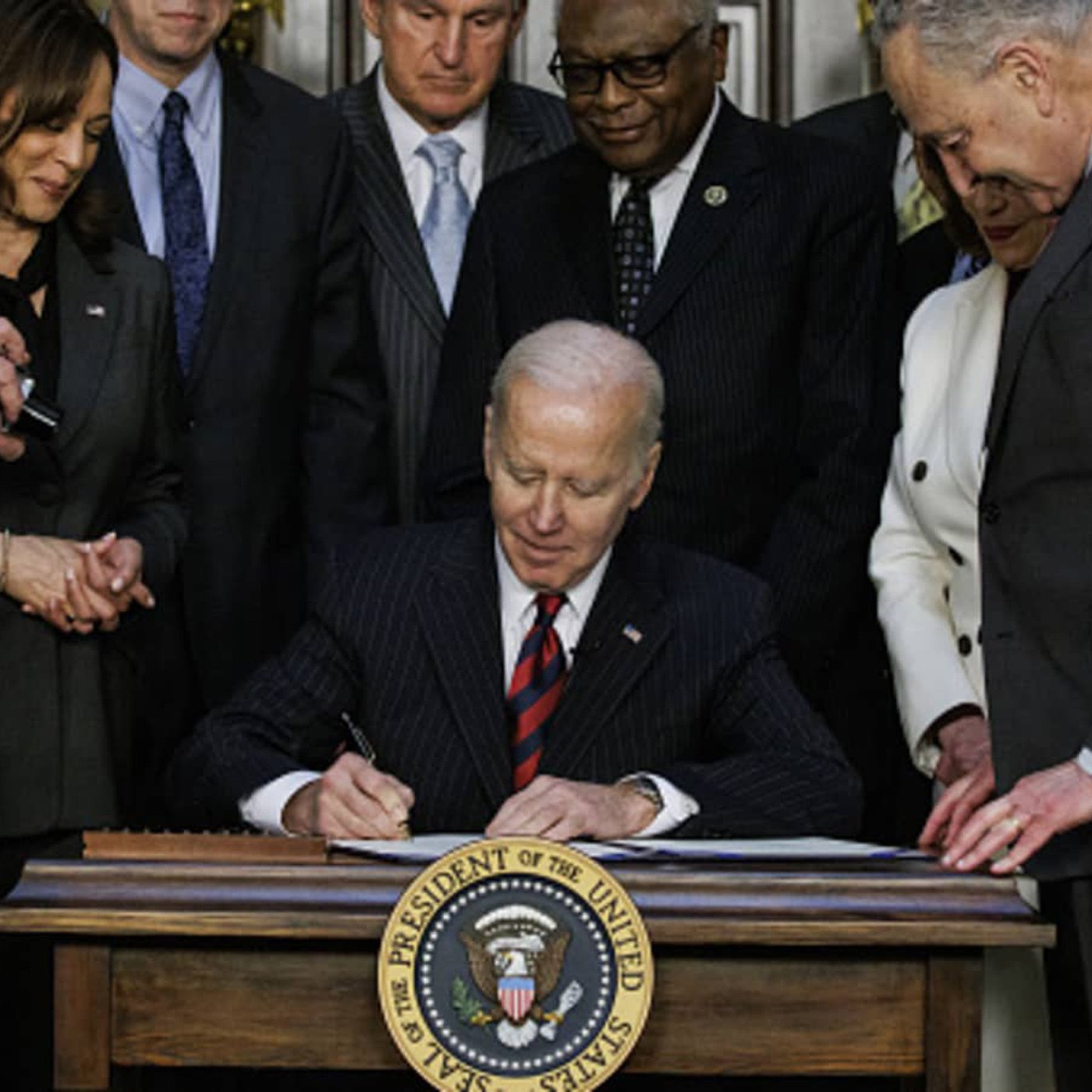 CD076: Weapons for the World

What is the World Trade System? 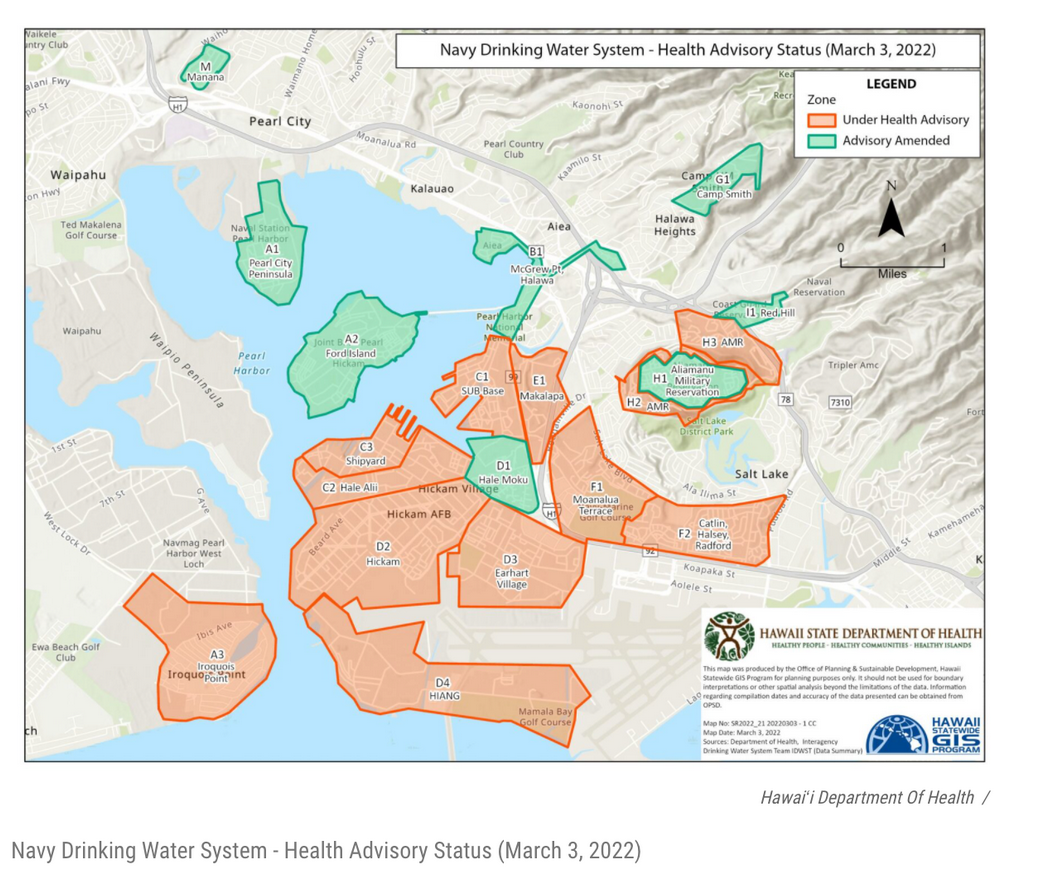 Scott Kim and Catherine Cruz. Oct 27, 2021. “Navy says operator error was the cause of a May fuel leak from the Red Hill storage facility.” Hawai’i Public Radio.

Financial Oversight and Management Board for Puerto Rico

Sec. 8139: $300 million from the “Operation and Maintenance, Defense-Wide” account must be used for the Ukraine Security Assistance Initiative

Sec. 8140: Prohibitions against Russia will not be lifted until “the armed forces of the Russian Federation have withdrawn from Crimea, other than armed forces present on military bases” agreed upon by the Russian and Ukrainian governments.

Sec. 8141: “None of the funds made available by this Act may be used to provide arms, training or other assistance to the Azov Battalion.

Sec. 7047: “None of the funds appropriated by this Act may be made available for the implementation of any action or policy that recognizes the sovereignty of the Russian Federation over Crimea or other territory in Ukraine.” This will end when the Secretary of State certifies that “the Government of Ukraine has reestablished sovereignty over Crimea and other territory in Ukraine under the control of Russian-backed separatists.”

Title I: Department of Agriculture

Sec 2: Disclosure by Professional Persons Seeking Approval of Compensation Under Section 316 or 317 of PROMESA

Highlighted PDF of debate on the house floor

Highlighted PDF of debate on the house floor

This hearing conducted oversight into the Navy’s maintenance of the Red Hill Bulk Fuel Storage Facility, the Navy’s investigation into and response to the November 2021 release of fuel from Red Hill facility impacting drinking water, its impacts on service members and civilians, clean-up and remediation efforts, and next steps forward.

Impact of Continuing Resolutions on the Department of Defense and Services

Silenced: How Forced Arbitration Keeps Victims of Sexual Violence and Sexual Harassment in the Shadows

House Committee on the Judiciary, Subcommittee on Antitrust, Commercial, and Administrative Law
January 16, 2019

Justice Denied: Forced Arbitration and the Erosion of Our Legal System

House Committee on the Judiciary
November 16, 2021