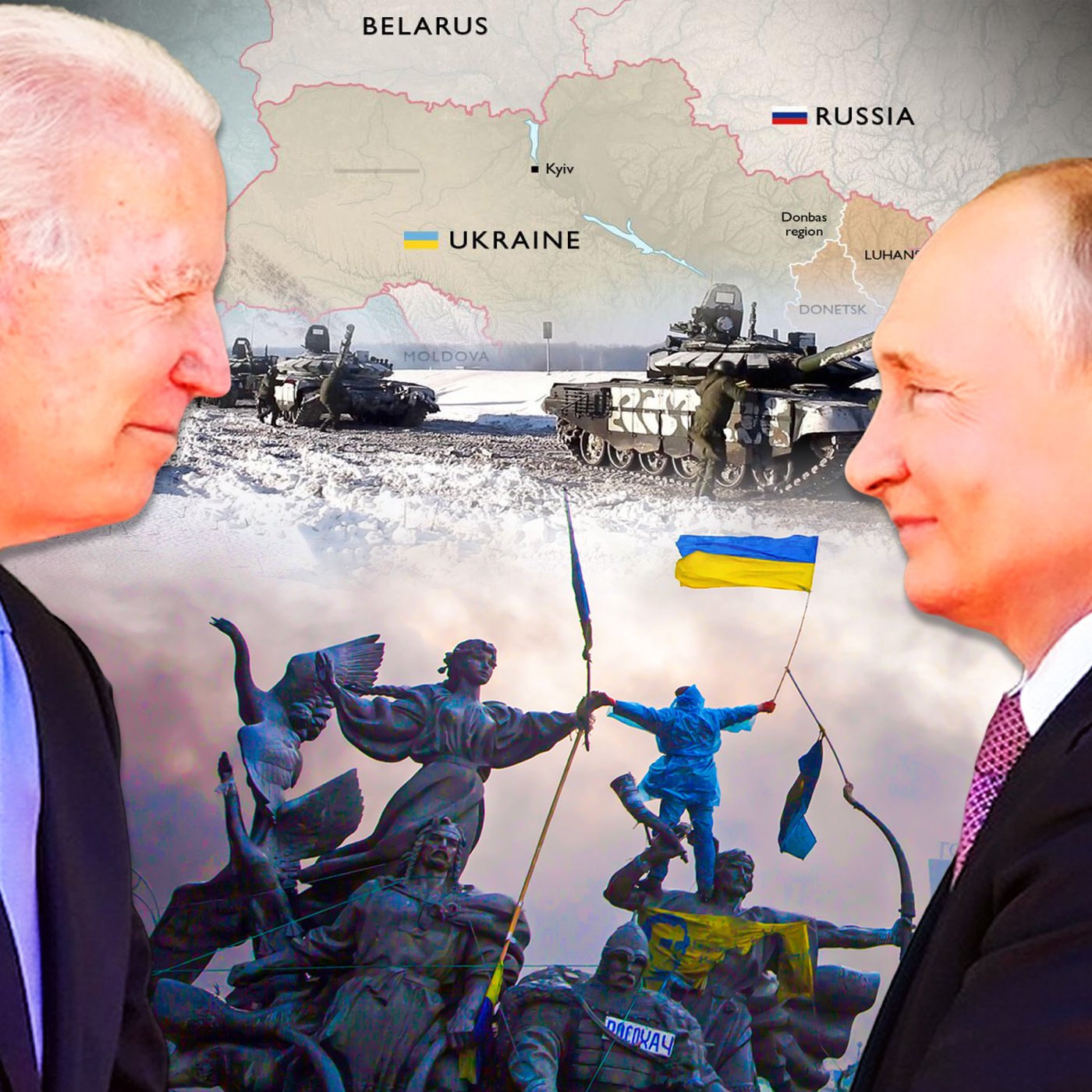 Russian President Vladimir Putin has launched an illegal, unjustified war against Ukraine and Putin himself is the only person who can stop the war immediately. In this episode, we seek to understand why President Putin has launched this horrific war in order to judge our country’s ability to bring the war to a quicker end.

Arms Control Association. “The Debate Over NATO Expansion: A Critique of the Clinton Administration’s Responses to Key Questions.”

“Ukraine: The Orange Revolution and the Yushchenko Presidency.” In The Encyclopedia Britannica. 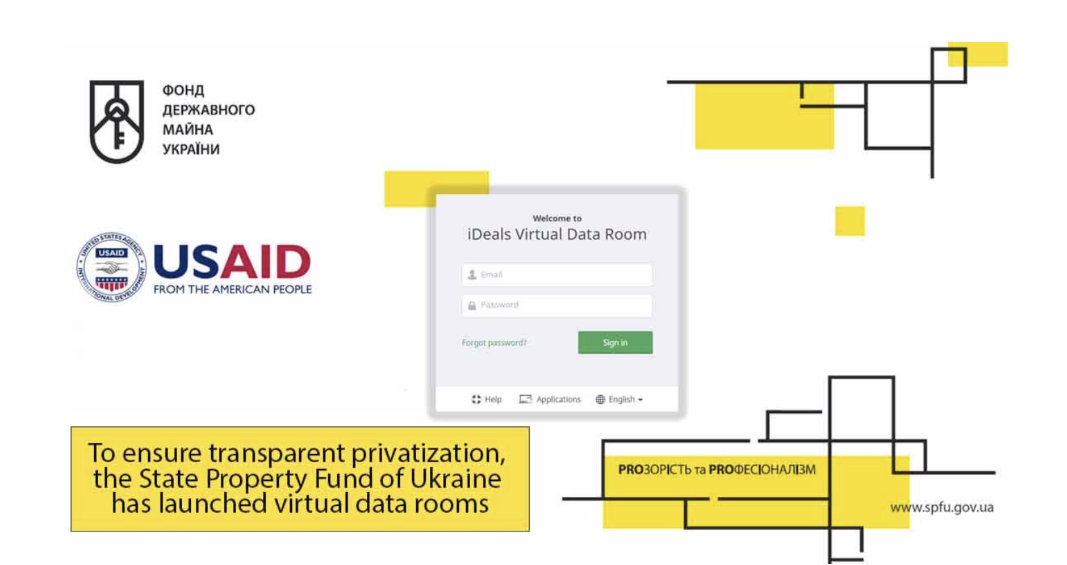 Overview: At her weekly briefing House Speaker Nancy Pelosi (D-CA), along with several of her Democratic colleagues, talked about the situation in Ukraine and President Biden’s sanctions after Russia recognized the independence of Donetsk and Luhansk in the Donbas region.

Overview: Russian President Vladimir Putin announced after a Security Council meeting that Russia would recognize the independence of the separatist republics of Donetsk and Luhansk in Ukraine’s Donbas region.

Overview: Western powers should drop their policy of “appeasement” toward Moscow, Ukrainian leader Volodymyr Zelensky told a security forum Saturday, as fears mount of a Russian invasion of Ukraine.

Overview: President Biden gave an update on tensions between Russia and Ukraine, calling for diplomacy to resolve tensions.

Overview: Victoria Nuland, the undersecretary of state for political affairs, testified at a Senate Foreign Relations Committee hearing on U.S. policy toward Russia. She addressed President Biden’s earlier call with Russian President Vladimir Putin and said that Russia would suffer severe consequences if it attacked Ukraine. Other topics included the use of sanctions if Russia invades Ukraine, the cooperation of NATO and U.S. allies, Russia’s use of energy during conflict, and the Nord Stream 2 Pipeline