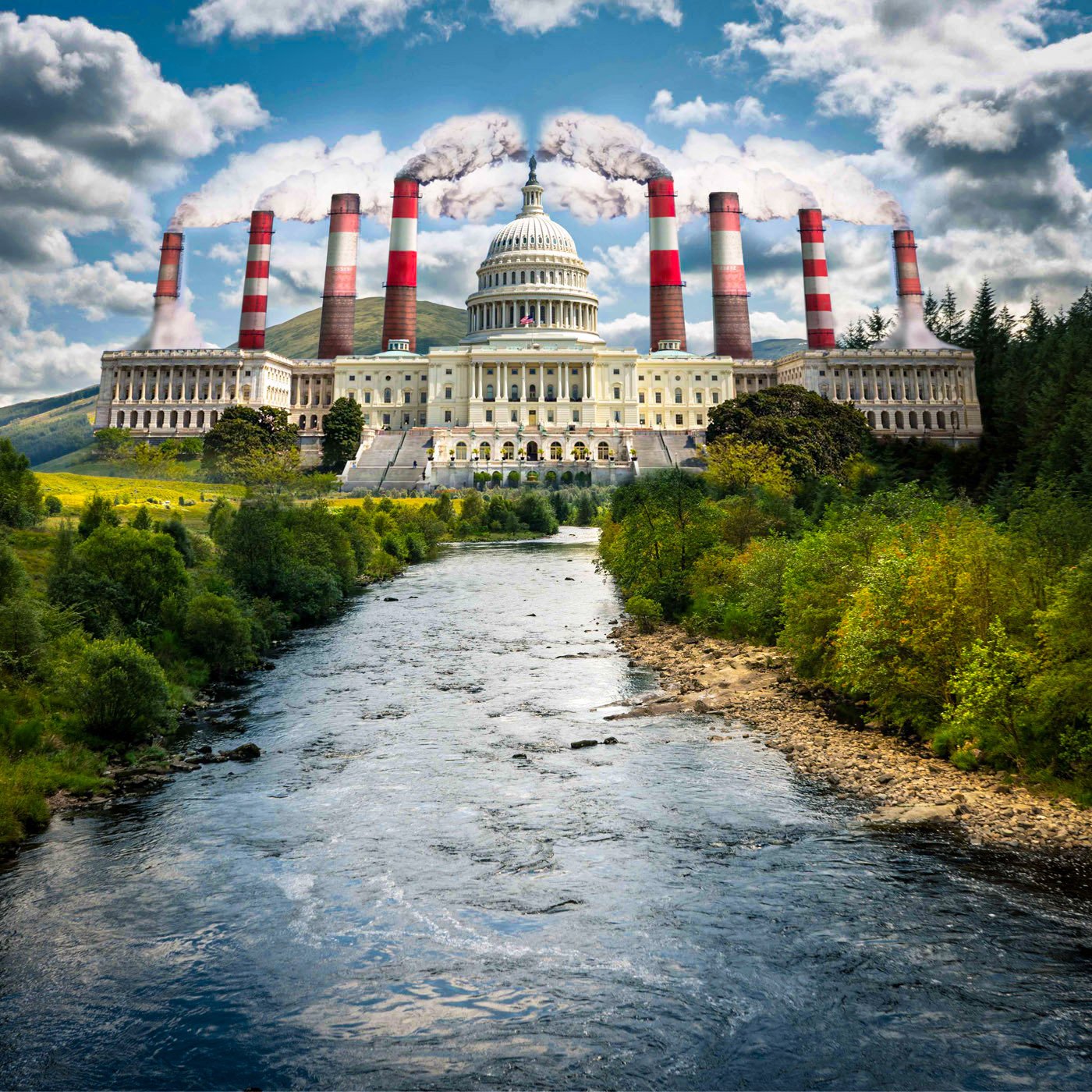 
The Infrastructure Law that was signed in late 2021 funds the first phase of a huge infrastructure project called the Appalachian Storage Hub, which would consist of large gas processing plants, underground chemical storage facilities, and pipeline networks to connect them all together. In this episode, get the details – as many as are known – about the plans for this possible project. Is this a good idea for our country?

CD231: Lights Out: What Happened in Texas?

Susan Phillips. Dec 27, 2021. “Mariner East pipeline is set to be completed in 2022, after years of environmental damage and delays.” WHYY.

James Bruggers. Apr 21, 2020. “For the Ohio River Valley, an Ethane Storage Facility in Texas Is Either a Model or a Cautionary Tale.” Leo Weekly. 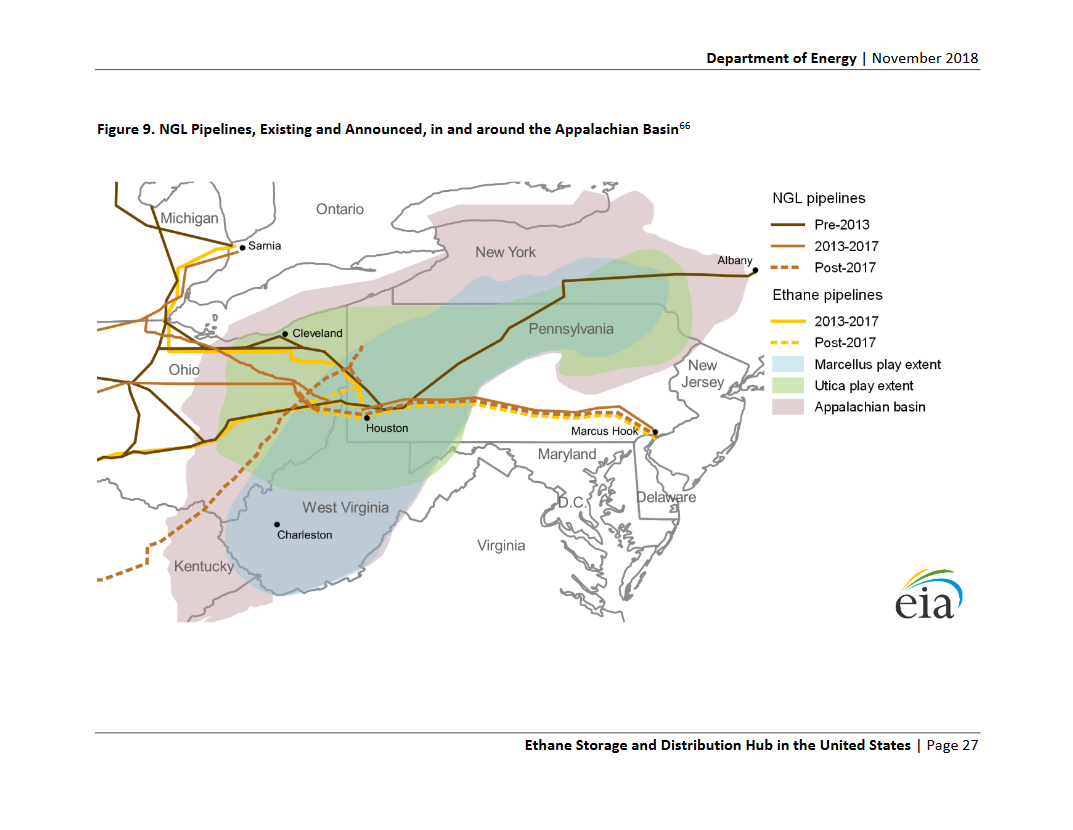 U.S. Department of Energy. “Figure 9. NGL Pipelines, Existing and Announced, in and around the Appalachian Basin.” Ethane Storage and Distribution Hub in the United States: Report to Congress. 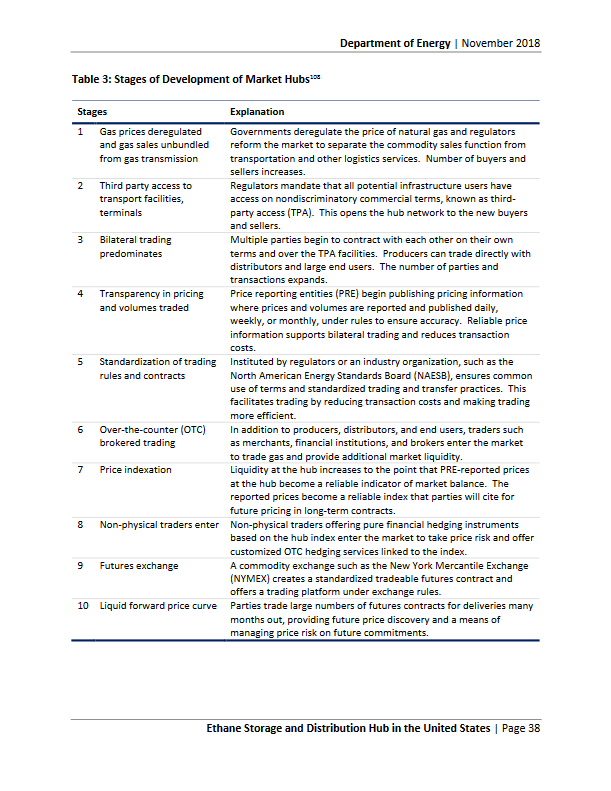 U.S. Department of Energy. “Table 3: Stages of Development of Market Hubs.” Ethane Storage and Distribution Hub in the United States: Report to Congress. 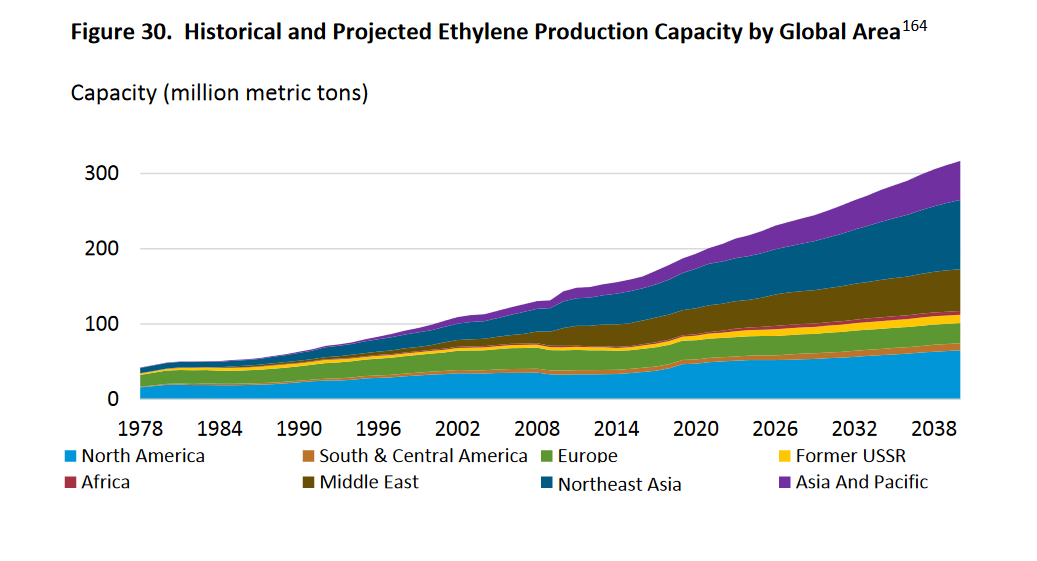 Field hearing to examine the economic importance of modern, reliable energy infrastructure to West Virginia and the United States

6:32 – 6:59 Sen. Shelley Moore Capito: So using ethane from Natural Gas as a feedstock means that chemical companies can choose to operate in West Virginia due to the enormous benefits of being right on top of the resource. That’s why, again, I included language in the energy bill that will require the Department of Energy and Commerce to conduct a study to look at the feasibility of an ethane storage and distribution hub here in Appalachia, in West Virginia or in the region.

11:34 – 12:00 Sen. Joe Manchin: In 2016 Annual Energy Outlook, the EIA projected that even in a clean power plan scenario, coal and natural gas will make up approximately half of our electric generation mix in 2040. We talk about deniers you know, there’s those who deny that there’s climate change going on. And there’s those who deny that we’re going to be needing fossil for the next two, three or four decades.

12:50 – 13:33 Sen. Joe Manchin: Infrastructure, we must put the necessary infrastructure in place to take advantage of the robust opportunities that come from our abundant natural resources, while ensuring the reliability of our electric grid. And I will mention one thing. I’ve spoken to a lot of our state legislators. And I said, we’ve got to start thinking in terms of regional energy have Mid-Atlantic energy, regions such as the southwest, we should be looking at Pennsylvania and Ohio as part of this region, not the borders that separate us but basically the ability that we have to work together, build these pipelines that basically keep some of this product in this market area. To attract it, they say, build it and they will come. I truly believe if you have it, they will come but you have to have access to it.

18:42 – 19:00 Brian Anderson: Over the last 10 years production of ethane and propane at the Marcellus and Utica Shales have driven the cost of these very valuable raw materials to a price point well below global and national prices. Connecting this valuable resource to the national and global markets will take modern, robust infrastructure, the topic of this hearing.

19:01 – 19:13 Brian Anderson: I contend that the types of infrastructure necessary to benefit both the region and the nation is not only a reliable modern network of pipelines but also a robust regional system with natural gas liquid storage and distribution

20:12 – 20:28 Brian Anderson: With current production rates in the in the basin, around 500,000 barrels per day, the resource is certainly sufficient to support a renewed and robust chemical industry. That is, as long as there is modern and robust energy transportation infrastructure to support that.

21:42 – 22:32 Brian Anderson: The goal of this project is to provide essential data to support the development of the chemical manufacturing industry, promoting economic development. As evidenced by the industry’s commitment to our project, developing storage and transportation infrastructure is a critical pathway to developing the industry in the region. Subsurface storage and distribution and a network of pipelines will benefit both the raw material producers — the upstream oil and gas industry — as well as the chemical industry by fostering a readily available and reliable network and research and source of natural gas liquids, developing a predictable price point of the commodity in the region. Currently, there is only one spot pricing for natural gas liquids in the United States and Gulf Coast. And thirdly, promoting regional investment in a more robust ecosystem for the industry.

38:55 – 39:50 Steven Hedrick: Rather than exporting additional ethane available via pipelines in the United States Gulf Coast to Europe, Asia or even Canada, it could be utilized here in the Appalachian Basin, here in America, to maximize the value potential of our raw materials. According to the publication the Natural Gas Intelligence, ethane accounts for more than 50% of the typical barrel in the Appalachian region, with exports now leading market spoke near Philadelphia. I think production has been increasing in the region. In fact, administering company MPLX’s CEO Gary Heminger recently said with incremental ethane takeaway projects and the projected completion of a regional cracker facility, we anticipate reaching full utilization of our existing facilities. In other words, we need more infrastructure and companies like Shell need more elasticity in the supply chain in order to maximize the benefit of ethane.

39:48 – 40:41 Steven Hedrick: We would propose that the corridors naturally created by the Ohio and Kunal rivers be utilized as a platform for a substantial pipe system that will support the distribution of key raw material and intermediate constituents, including but not limited to, methane, ethane, ethylene, propane, propylene, and chlorine all of which are significant building blocks to the petrochemical industry and hence our society. We therefore must add substantial underground storage to the highest value of broadly used raw materials, specifically ethane, ethylene and propane and butane if we’re able to create a built for purpose Appalachian storage hub. This can be safely and efficiently done and naturally occurring underground caverns in depleted natural gas extraction points, or even in depleted salt domes. In fact, the brightest minds in geological formations are currently studying the best locations for the hub.

1:34:03 – 1:35:40 Sen Joe Manchin: So I’ve come to the conclusion of this, the only way that we’re ever going to is follow the dollars, the tax credits, extenders. They’ve been pouring more and more tax credits and extenders into renewables. And the only thing I’m going to say if that’s the policy direction, and we can’t collectively stop some of this other thing, when you have an administration desire to do something as they’ve done, we could at least say this, it makes all the sense in the world, if you’re going to use these tax extenders, they call them tax extenders, they’re credits, they give them credits if they do certain things in certain fields. So for moving to solar, or hydro, or wind and all this, those credits should only be used in a germane energy, that’s where the losses were. So if the losses came from areas such as West Virginia and such as southwest Virginia, and such as Kentucky, those credits have to be used there. It makes all the sense in the world. We’re gonna do every — I’m gonna do everything I can just to shut the system down the next time, because trust me, they love tax credits. The wind people ain’t letting tax credits go, solar’snot letting tax credits go. So I’m saying how do you argue against at least using the credits if you’re going to get them? We’ll build the best windmills, Danny. Our guys can build windmills. We can build solar, we can build anything you want. Just give us a chance. And that’s what I am most upset about is no plan. There was no plan for a major policy shift in energy. And that’s what we’ve got to correct I think, as quickly as possible to give us all a chance to survive in this tough area.