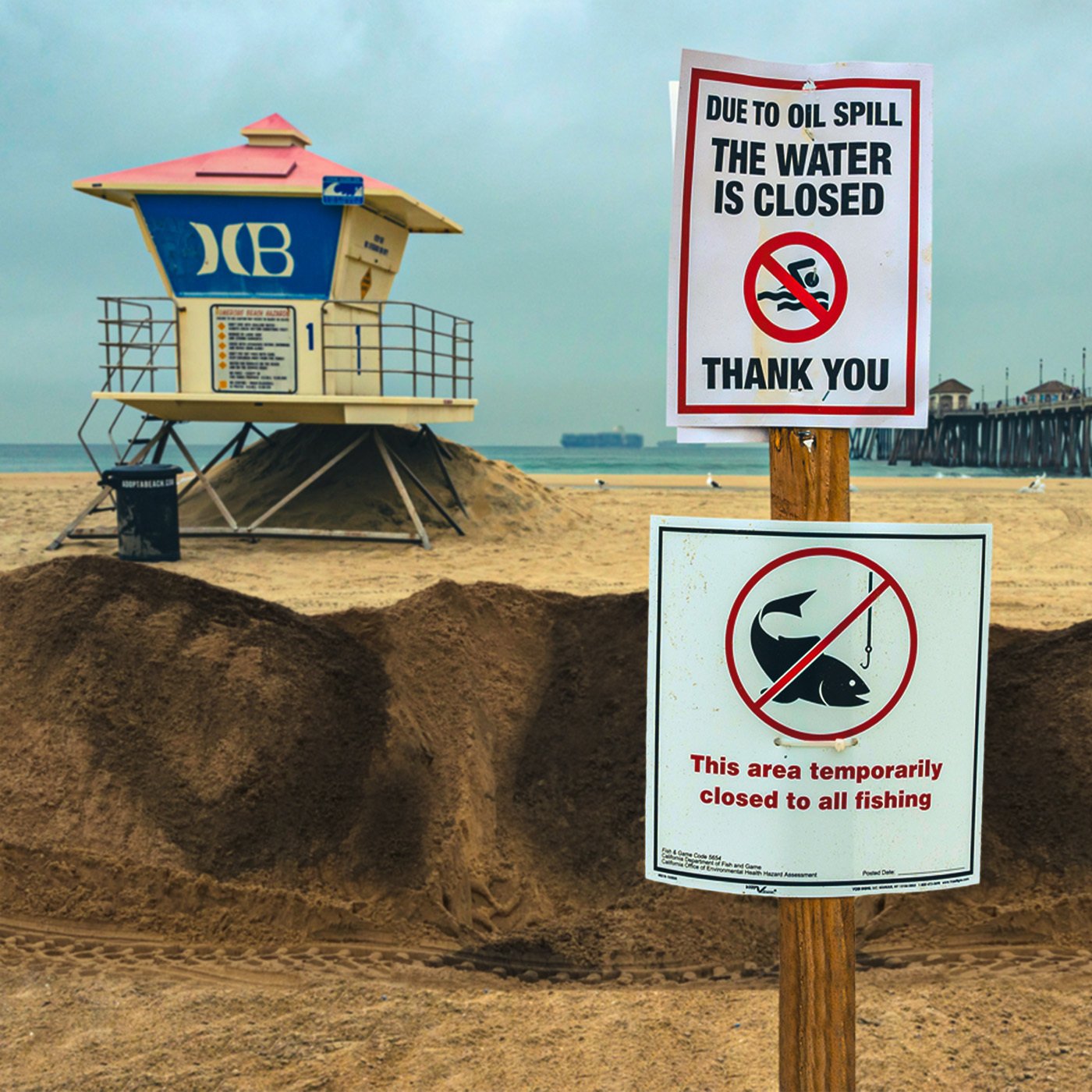 On October 1, 2021 an oil pipeline that was likely struck by a cargo ship’s anchor leaked tens of thousands of gallons of oil into the ocean and onto the beaches of Orange County, CA. In this episode, examine how the oil spill happened by listening to testimony provided to both the U.S. Congress and the California State Senate, and learn about the disturbing lack of policing that is taking place under the sea.

Mileage of Decommissioned Pipelines Removed Relative to Those Left in Place. GAO Analysis of Bureau of Safety and Environmental Enforcement Data, GAO-21-293.

House Committee On Natural Resources, Subcommittee on Oversight and Investigations and the Subcommittee
October 18, 2021

House Committee on Natural Resources: Subcommittee on Oversight and Investigations
May 19, 2021