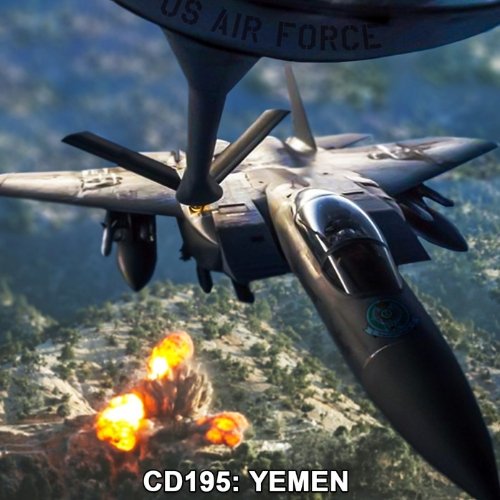 Yemen: Most of us don’t know where that is but we Americans have been participating in a war there since 2015. In a surprise move, the 116th Congress recently put a resolution on President Trump’s desk that would LIMIT our participation in that war. In this episode, learn about our recent history in Yemen: Why are we involved? When did our involvement start? What do we want from Yemen? And why is Congress suddenly pursuing a change in policy? In the second half of the episode, Jen admits defeat in a project she’s been working on and Husband Joe joins Jen for the thank yous.