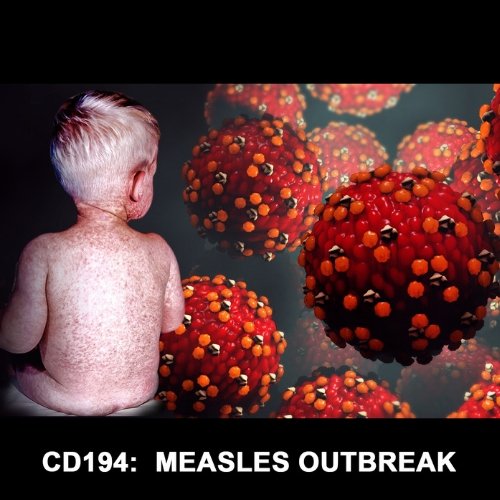 Measles is back in the United States and is currently spreading quickly; the number of cases in the United States in 2019 has already surpassed the number of cases in all of last year. In this episode, get highlights from two Congressional hearings addressing the measles outbreak, which answered a lot of questions about the dangers of the disease, what is causing the outbreak, what is being done about it by the government, and what we can do to help.

Interview: Jenny McCarthy talks to CNN on how she cured her sons Autism caused by VACCINATIONS, CNN, October 23, 2008.

Documentary: Mission, Measles – The Story of a Vaccine, Co-produced by US Public Health Service and Merck, C-SPAN/American History TV, 1964.