CD193: How to Prevent Death by Chemical Explosion (CFATS) 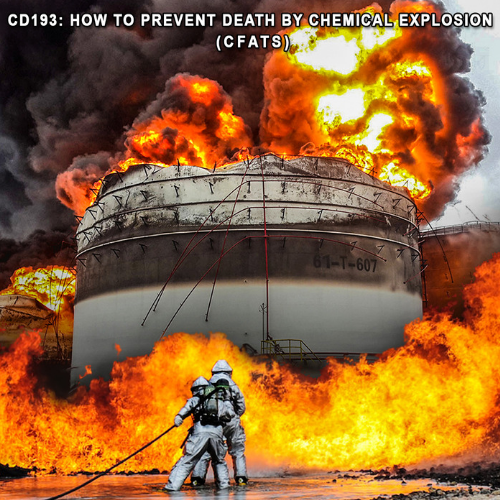 CD193: How to Prevent Death by Chemical Explosion (CFATS)

Chemical storage facilities exist all over the country and one of them recently caught fire, poisoning the residents Houston, Texas for three days. In this episode, learn about a Department of Homeland Security program – the CFATS program- designed to protect us from terrorist attacks on dangerous chemical storage facilities like the one in Texas and also discover what needs to be done to ensure that CFATS actually protects us from the threats these chemical facilities pose. There is still work to be done.

Security Our Nation’s Chemical Facilities: Building on the Progress of the CFATS Program, House Committee on Homeland Security, February 27, 2019.