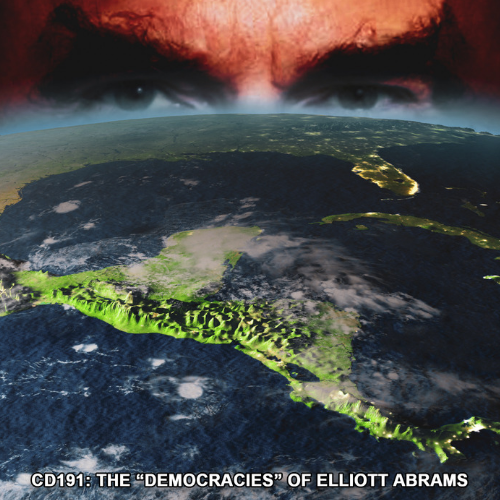 Elliott Abrams, the new U.S. Special Envoy to Venezuela, along with witnesses from the State Department and USAID, testified to Congress about the Trump administration’s efforts to replace Venezuela’s President. In this episode, hear highlights from that hearing and gain some insight into Elliott Abrams’ past regime change efforts as a member of the Reagan administration, which will help you to understand why so many people are concerned that he was picked for the Venezuela job.