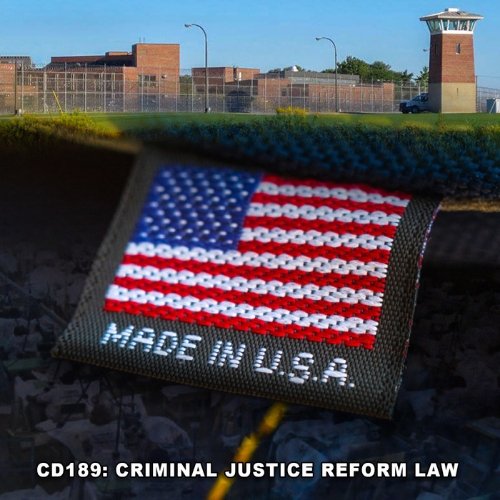 In the final days of the 115th Congress, Congress passed and President Trump signed into law the First Step Act, which made changes to the operation of the federal prison system. In this episode, learn every detail of this new law, including the big money interests who advocated for its passage and their possible motivations for doing so.