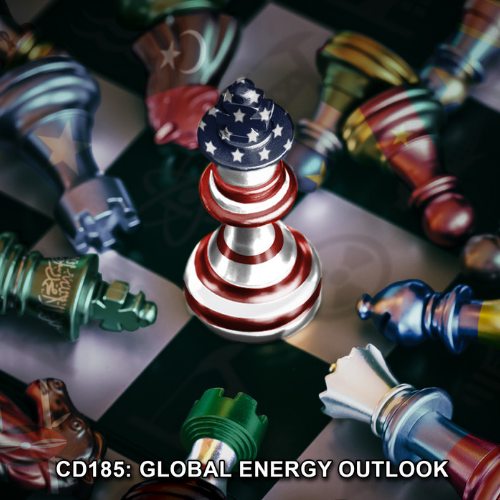 It’s impossible to analyze the political calculations of world leaders without factoring in global energy. In this episode, listen along with Jen and Joe Briney as they listen to a U.S. Senate Committee on Energy and Natural Resources hearing examining the Global Energy Outlook, which has served to determine the foreign policy decisions of U.S. leaders throughout 2018. 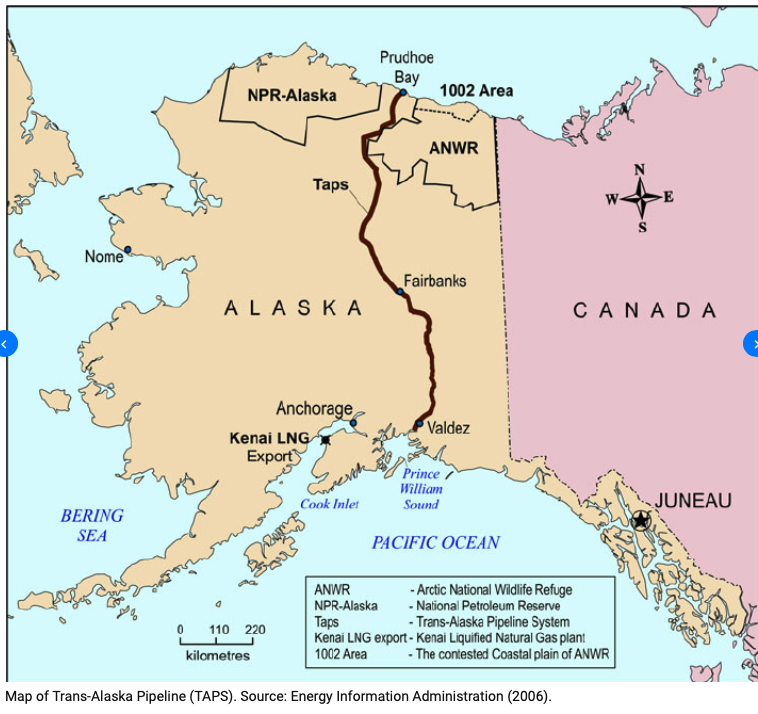