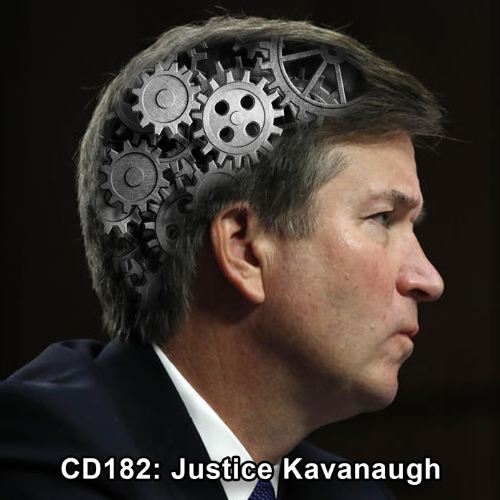 It’s done. Brett Kavanaugh is a Supreme Court Justice. Most of the media coverage of his confirmation centered on the sexual assault allegations made by Dr. Christine Blasey Ford but that’s only one part of the story. In this episode, learn about the procedural tricks employed by Senate Republicans and the George W. Bush administration to place Kavanaugh on the Supreme Court and hear highlights from over 40 hours of Brett Kavanaugh’s policy-oriented confirmation hearings that most of the country didn’t see.