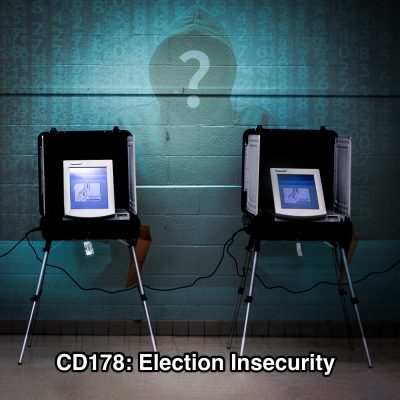 Since the 2016 election, our country has been questioning whether our elections are secure, fair, and accurate. In this episode, we examine the threats to our election administration, both real and overblown.