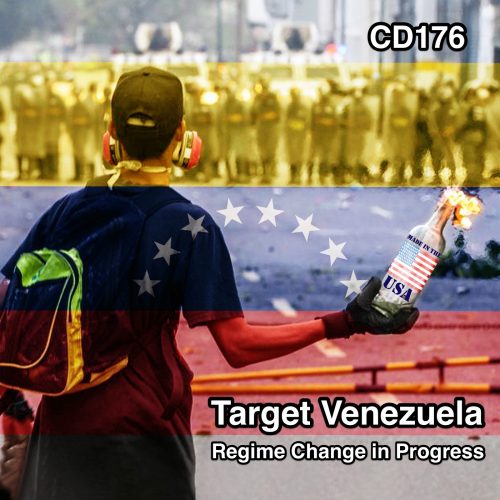 Video: Pompeo calls for kicking Venezuela out of OAS and more sanctions, The Washington Post, June 4, 2018.

Hearing:The Collapse of The Rule of Law in Venezuela: What the United States and the International Community Can Do to Restore Democracy, Senate Committee on Foreign Relations Subcommittee, July 19, 2017.