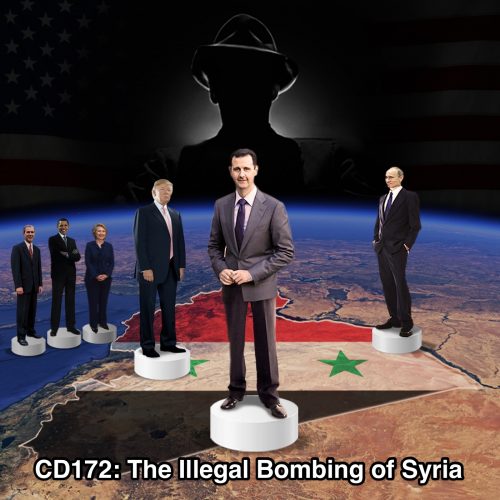 Interview: John Kerry – We Got All of the Chemical Weapons Out of Syria; CNN; Posted April 9, 2018.

Interview: John Kerry on Getting Chemical Weapons out of Syria, 2014; Meet the Press; Posted April 9, 2018.

Breaking News: Brian Williams is Guided by the Beauty of Our Weapons in Syria Strikes; MSNBC; April 13, 2017.

Statement: Situation in Syria; Secretary of State Clinton calls on Assad to resign

– John Bolton – then Undersecretary at the Department of State for Arms Control, current National Security Advisor