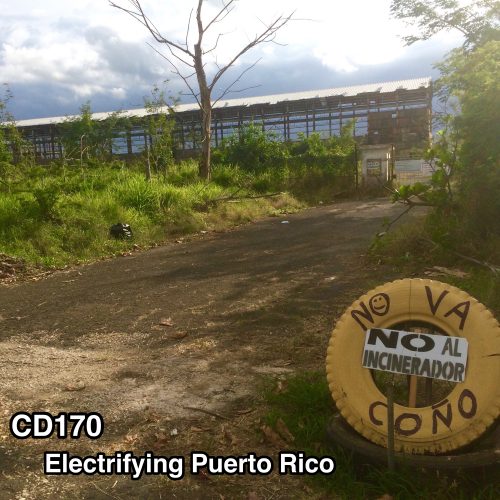 On September 20, 2017, Hurricane Maria wiped out the electricity on the entire island of Puerto Rico. Six months later the lights are still off for too many people. In this episode, by hearing highlights of Congressional testimony from Puerto Rico’s government officials and through stories of Jen’s recent trip to the island, learn the good news and the bad news about life right now on Puerto Rico.