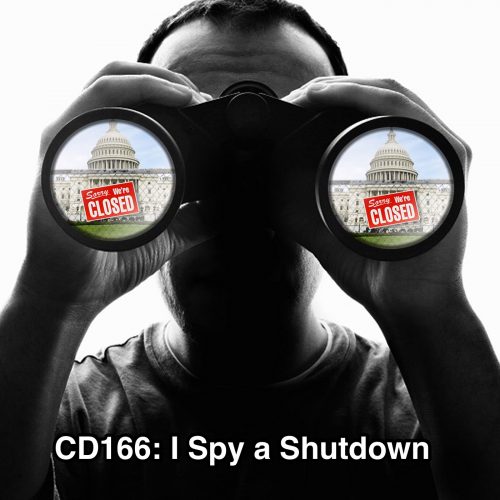 Sec. 101: Requires the Attorney General to create procedures for searching through the database that are consistent with the fourth amendment to the Constitution.

Sec. 102: Information acquired via the foreign surveillance program can be used against us in court if the FBI gets a FISA court order, if the Attorney General says it is related to national security, OR the criminal proceeding involves crimes including:

A determination made by the Attorney General can not be reviewed by the courts.

Sec. 110: Prohibits punishment for FBI and intelligence community contractors who report violations of law to certain authorities inside the government and Congressional committees.

Sec. 201: Delays the repeal of authorities granted in Title VII of the FISA Amendments Act until December 31, 2023.

Sec. 202: Increases the penalty for unauthorized removal and retention of classified documents from a fine and/or 1 year in prison to a fine and/or 5 years in prison.

Prohibits copies of the Federal Register from being printed for members of Congress unless they request it.

Funds the Children’s Health Insurance Program through 2023 at the following rates:

The 2018 funds that were already appropriated are eliminated.

Sec. 4001: Delays implementation of the medical device tax until 2020

Sec. 4002: Delays implementation of the tax on high premium insurance plans until 2022

The budgetary effects of the extension of the CHIP program and the suspension of health industry taxes will not be counted in the PAYGO budget.

Who do you blame for the #GovernmentShutdown?