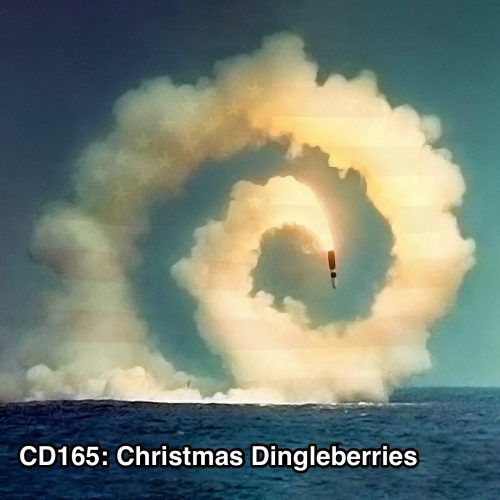 Right before Christmas, the government was temporarily funded for the fourth time this fiscal year, but this latest funding law came with a few surprises. In this episode, a feisty Jen outlines the law to expose a favor to the war industry, damage to the Affordable Care Act, a bad sign for the Children’s Health Insurance Program, a giant loophole that paved the way for a new mountain of government debt, and more. You’ll also learn about an “uncontroversial” bill that reduces accountability for foreign fighters who abuse women and that showers literal gifts upon a secretive Drug War commission. But it’s not all bad news! There’s also a reason for hope.

Section 2001: Clarifies that the money in this law for the Department of Defense will be in addition to the money it will be appropriated for 2018.

Section 2002: For the extra money given to the military in this law, this section creates an exception to the rule that says that no new projects can be started with it.

Section 2003: Clarifies that this money is being appropriated as an emergency requirement.

Section 3101: Appropriates $550 million for community health centers and $65 million for the National Health Service Corps for the first half of 2018

Section 3201: Appropriates $2.85 billion for the Children’s Health Insurance Program through March 31, 2018, which is a cut from previous appropriations.

Section 4001: Appropriates an additional $2.1 billion for the Veteran’s Choice Program.

Section 5001: The budgetary effects of the money for CHIP and VA Choice on the PAYGO scorecard will not be counted.

Section 5002: The effects of the tax bill (the “Reconciliation Act” authorized by H. Con. Res. 71) will not be considered in the PAYGO budget.

Section 2: Orders a bunch of foreign policy related reports to be given to the Appropriations Committees in the House and the Senate.

Section 3: Changes the original law signed in December 2016 to remove the requirement for “swift and effective disciplinary action against” police or troops of UN countries who sexually exploit or abuse people during their peacekeeping missions. In it’s place, the requirement will be that the countries will have to “appropriately hold accountable” their personnel, which is left undefined.

Section 10: Allows members of the Western Hemisphere Drug Policy Commission to “solicit, accept, use, and dispose of gifts, bequests, or devises of money, services, or property, both real and personal, for the purpose of carrying out any duty, power, or authority of the Commission.” 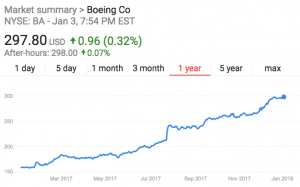