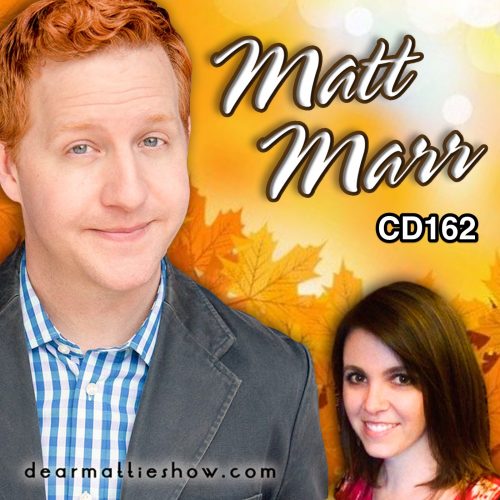 C-SPAN is much more fun with friends! In this special episode, Matt Marr, comedian and host of the Dear Mattie Show, joins Jen at The Comedy Store to discuss three bills that have passed the U.S. House of Representatives. Lots of laughs in this one!