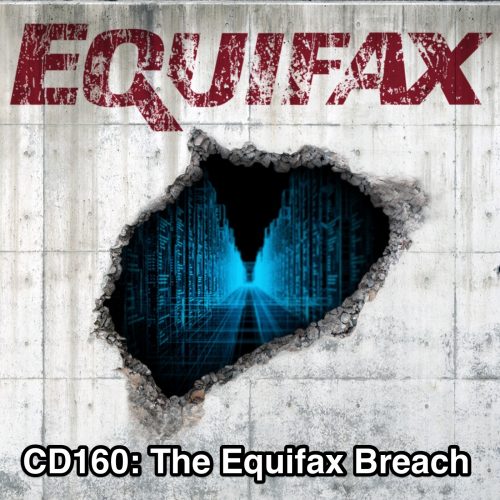 If you are an American adult, there is a good chance that criminals now have the ability to match your name and social security number, greatly increasing your risk of becoming a victim of identity fraud. In this episode, hear highlights from Congressional hearings about the Equifax breach that exposed the personal information of 145.5 million Americans as we explore the key role that credit reporting companies play in our society.

H.J.Res.111: Providing for congresional disapproval under chapter 8 of title 5, United States Code, of the rule…