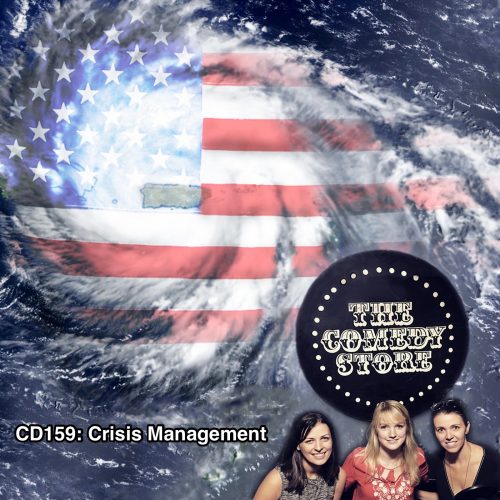 Natural disasters: They just keep coming. In this episode, learn about the disaster relief bill that will soon be law, get an update from Puerto Rico from a member of the Coast Guard, and look into a few new laws that included disaster relief provisions with special guests Jessica Rhodes and Margy Feldhuhn.

Also, get the scoop on the existential crisis that Congressional Dish has been experiencing and get a preview of exciting new changes coming soon to your favorite Congress-focused podcast.

H.R. 2266: Bankruptcy Judgeship Act of 2017 (and the Additional Supplemental Appropriations for Disaster Relief Requirements Act of 2017)

Division B: Bankruptcy Judgeship Act of 2017

Song: The Apprentice Theme Song, For the Love of Money, lyrics by The Ojays.