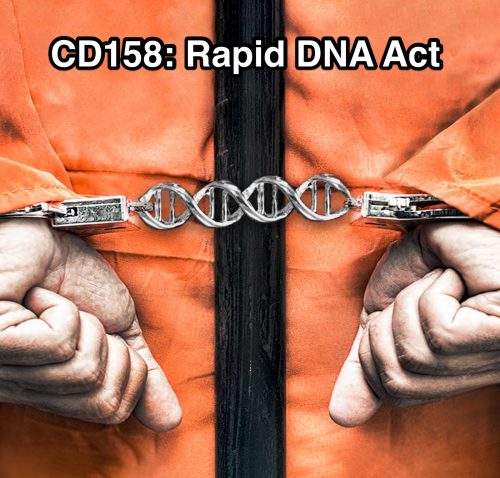 Since 1994, the FBI has maintained a database with samples of DNA taken from convicted criminals in order to match those samples with DNA collected at crime scenes. However, over the course of the last two decades, the DNA database has expanded to include many more people. In this episode, we explore the expansion of DNA collection and storage by law enforcement and examine a new law that will further that trend.

Later in the episode, get an update on Congress’s progress in meeting their multiple September 30th deadlines.