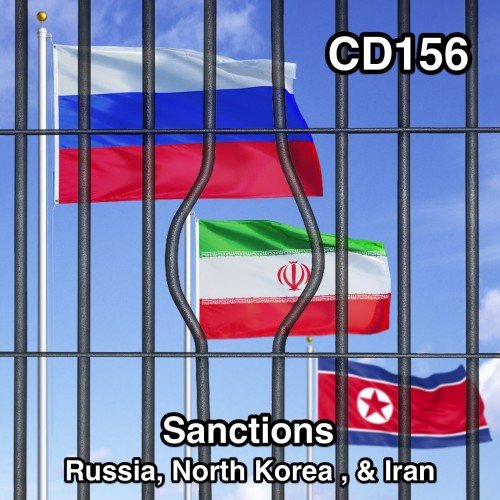 Subtitle A: Sanction related to terrorism and illicit financing

Subtitle B: Countering Russian Influence in Europe and Eurasia 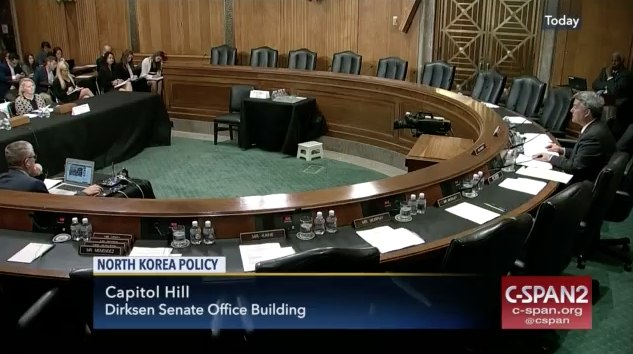 Screenshot: No other Senators in the room

YouTube: Victoria Nuland call with the US Ambassador to Ukraine, Geoffrey Pyatt, February 7, 2017.