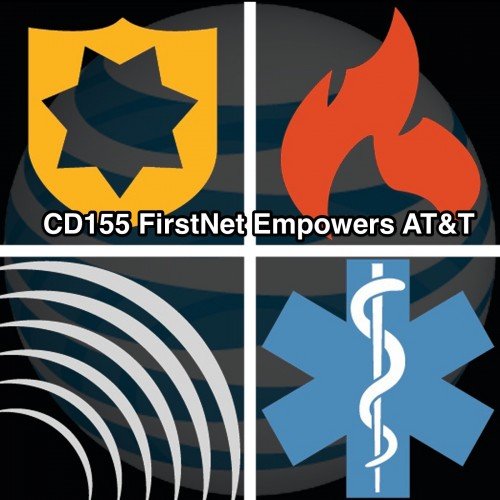 In 2012, Congress created a new government agency called FirstNet and tasked it with building a high-speed wireless network that would allow all first responders in the United States to communicate with each other daily and in times of emergencies. In July, FirstNet awarded AT&T with a 25 year contract to do the actual work. In this episode, hear highlights from a recent hearing about this new network as we examine the wisdom of contracting such an important part of our public safety infrastructure to the private sector.