CD154: The OTHER Health Care Bills 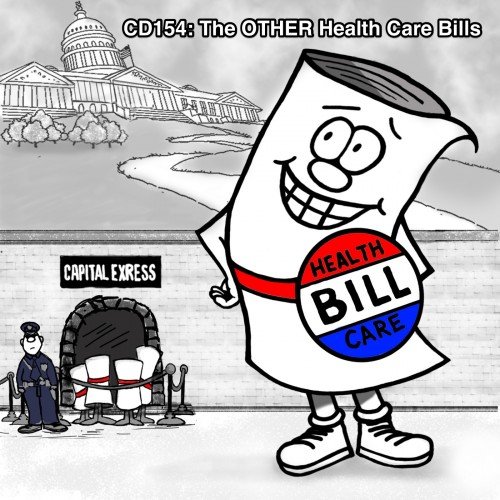 CD154: The OTHER Health Care Bills

We’ve paid a lot of attention this year to the bill that would “Repeal and Replace” the Affordable Care Act but that is not the only bill related to heath care that is moving through Congress. In this episode, learn about the other health care bills that have made it just as far as the Repeal and Replace bill, including one that is already law. Also in this episode, we laugh at the Senate for inventing holidays and doing so in the dumbest way possible.

H.J. Res. 430: Providing for congressional disapproval under chapter 8 of title 5, United States Code, of the final rule submitted by Secretary of Health and Human Services relating to compliance with title X requirements by project recipients in selecting subrecipients.

Sen. Mazie Hirono designated February 3rd as “National Wear Red Day.” This is what she wore. 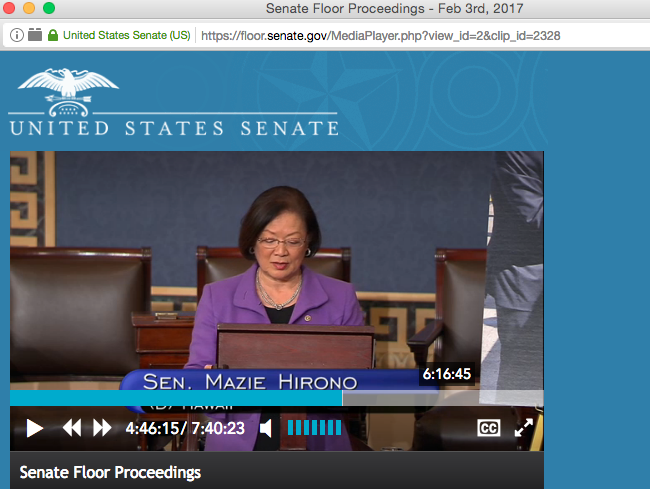