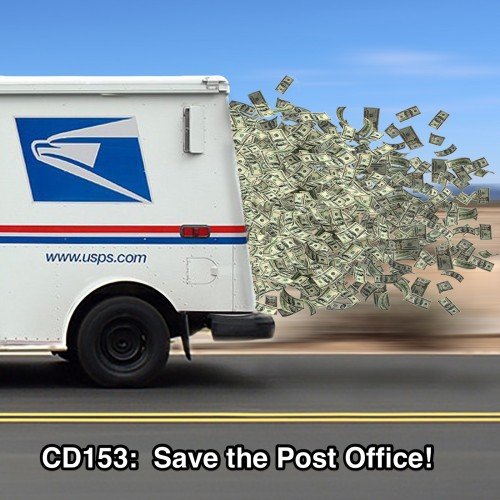 The post office is in trouble. Faced with an enormous debt and a legal obligation to serve every single American, the United States Postal Service needs Congress to make some changes in order to prevent service cuts and financial ruin. In this episode we analyze the plan currently moving through Congress.

One of our listeners in Boqueron, Puerto Rico is missing his furry friend. Please keep an eye out for him if you are in the area. 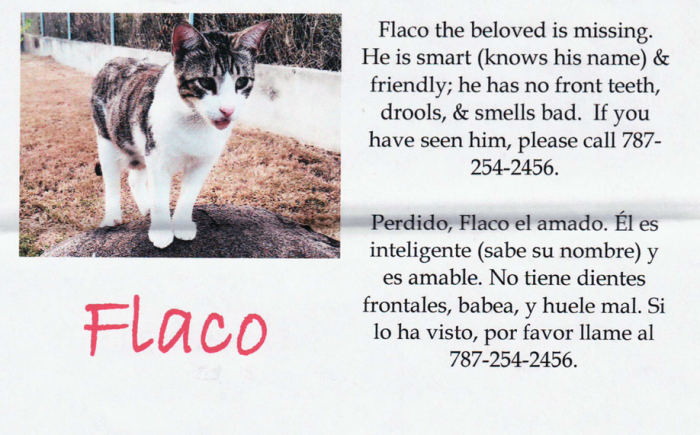