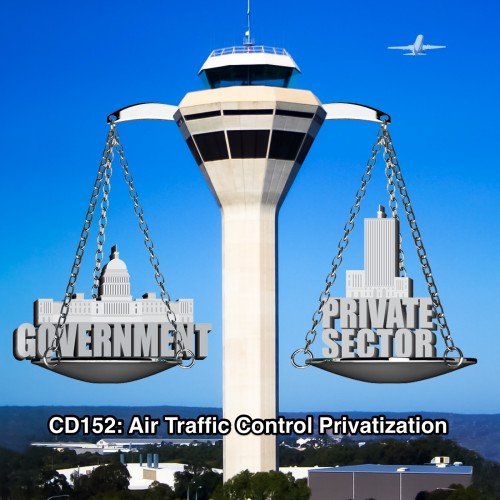 Air traffic controllers in the United States are a part of the Federal Aviation Administration (FAA) but Congress is seriously considering changing that. In this episode, we examine a plan being developed to transfer control of the nation’s air traffic to a new non-profit corporation.

Also, with former FBI Directory Jim Comey’s testimony to Congress dominating the news cycle, we take a trip down memory lane to the Bush years when Jim Comey testified before Congress in one of the most riveting moments in Congressional hearing history.