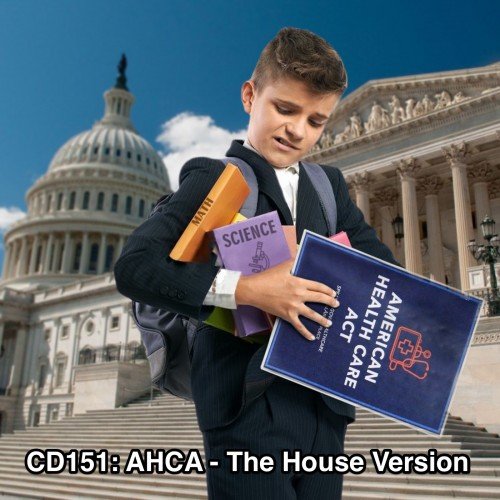 The American Health Care Act, the Republican plan for a new health care system, passed the House of Representatives at lightning speed. In this episode, get the backstory on the reckless process used to pass the bill, learn how it changed from the original version, and find out how the Congressional Budget Office expects the bill would affect you.

Title I: Energy and Commerce

Title I: Committee on Ways and Means

Subtitle A: Repeal and Replace of Health-Related Tax Policy

H.R. 2192 – To amend the Public Health Service Act to eliminate the non-application of certain State waiver