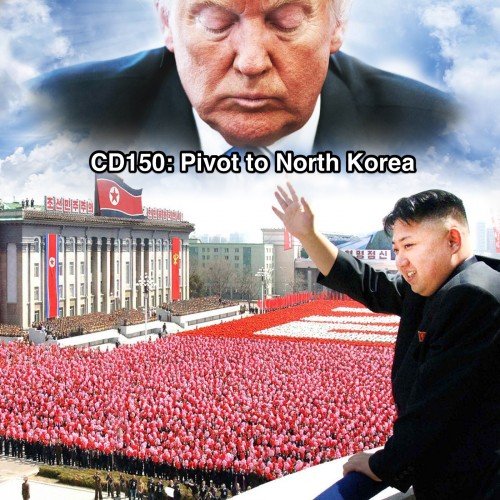 Congress is back from vacation and instead of focusing their investigative power on Syria in the wake of President Trump’s first bombing of the Syrian government, Congress focused on North Korea. In this episode, get the background information you will need to understand the daily developments related to North Korea and hear highlights from two Senate Armed Services Committee hearings and a U.N. Security Council meeting during which our plans for North Korea were laid on the table.