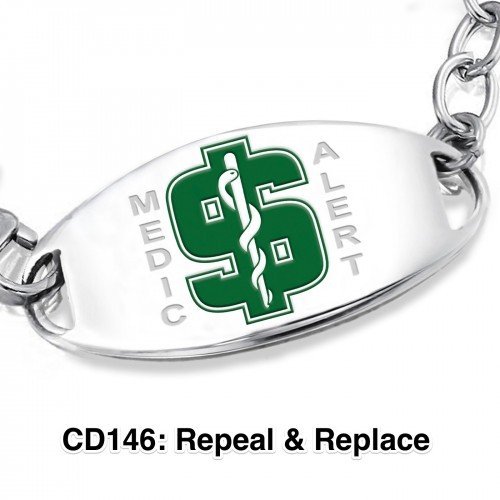 “Repeal & Replace” is on the move! The American Health Care Act is the Republican plan to partially repeal the Affordable Care Act and it is quickly moving through Congress. In this episode, discover exactly what the bill would do if it were to become law. Also, Jen gives status updates on bills listeners are concerned about.

Read The Bill: The “Repeal & Replace” of The Affordable Care Act

The “Repeal & Replace” of The Affordable Care Act: First Draft 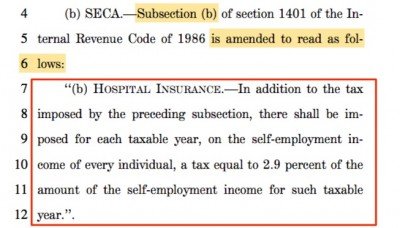 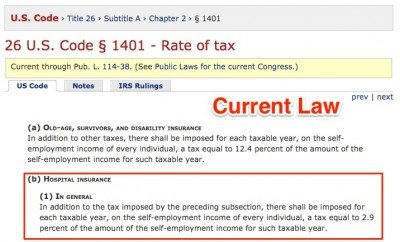 Bills Discussed in this Episode

H.J. Res 58: Providing for congressional disapproval under chapter 8 of title 5, United States Code, of the rule submitted by the Department of Education relating to teacher preparation issues

H.J. Res 69: Providing for congressional disapproval under chapter 8 of title 5, United States Code, of the final rule of the Department of the Interior relating to “Non-Subsistence Take of Wildlife, and Public Participation and Closure Procedures, on National Wildlife Refuges in Alaska”

H.R. 610: To distribute Federal funds for elementary and secondary education in the form of vouchers for eligible students and to repeal a certain rule relating to nutrition standards in schools

H.R. 899: To terminate the Department of Education