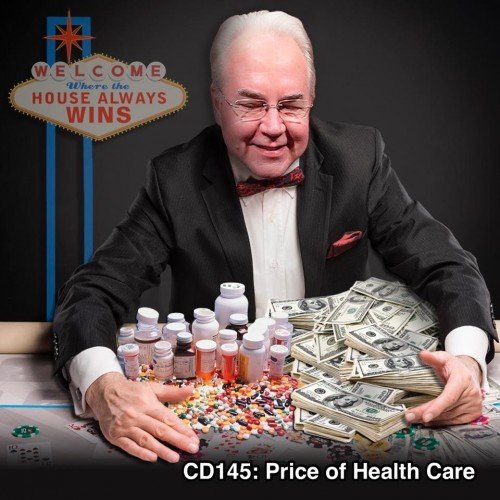 Former Congressman Tom Price is our new Secretary of Health and Human Services, making him the chief law enforcement officer of health care policy in the United States. In this episode, hear highlights from his Senate confirmation hearings as we search for clues as to the Republican Party plans for repealing the Affordable Care Act. We also examine the 21st Century Cures Act, which was signed into law in December.