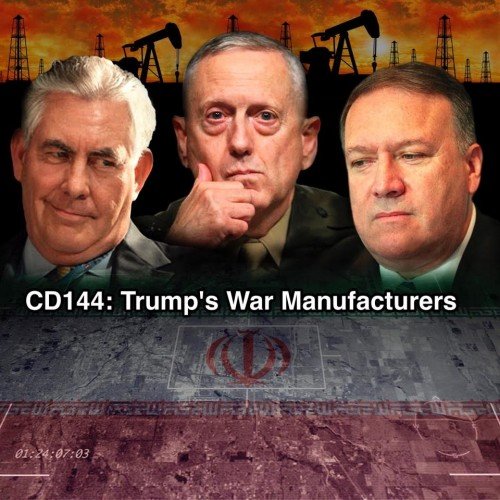 Defense Secretary General James Mattis, Secretary of State Rex Tillerson, and CIA Director Mike Pompeo have been confirmed by the Senate and are now the most powerful influencers of foreign policy in the Trump Administration. In this episode, we examine their worldviews by investigating their pre-Trump Administration experience as corporate titans and hearing critical highlights from their confirmation hearings. 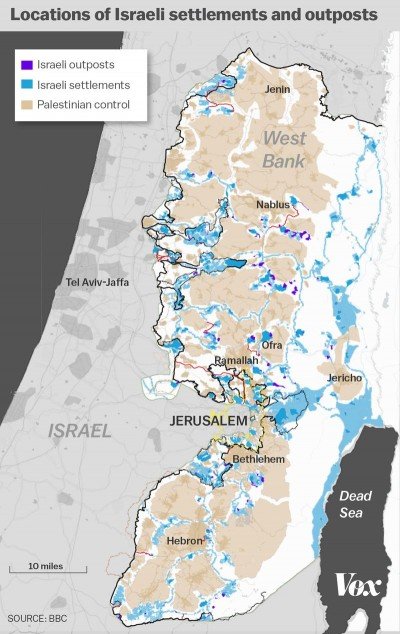