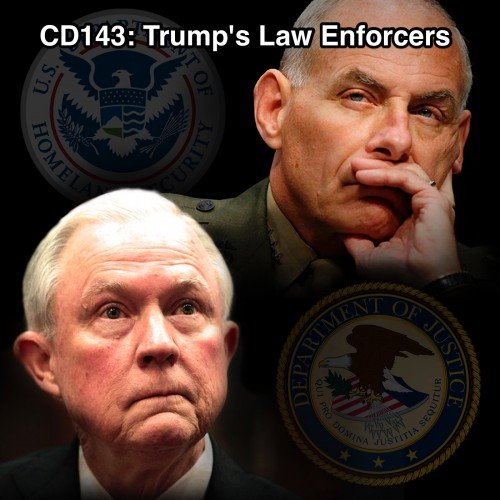 The Attorney General and the Secretary of the Department of Homeland Security are the most powerful domestic law enforcement officers in the United States government. In this episode, hear critical highlights from the confirmation hearings of President Trump’s nominees for those jobs: Senator Jeff Sessions for Attorney General and General John Kelly for Secretary of DHS.

Hearing: Is the Department of Justice Adequately Protecting the Public from the Impact of State Recreational Marijuana Legalization?, Senate Caucus on International Narcotics Control, April 05, 2016.