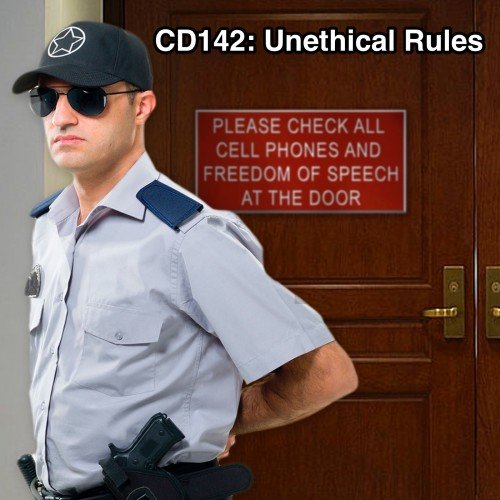 The 115th Congress has begun! In this episode, we take a quick look at that government funding law that sets up an April funding crisis for this new Congress and we take a closer look at the shady new rules governing the 115th House of Representatives.

If you would like them bring back the feature that allows you to choose your own monthly subscription amount, please contact PayPal:

Bills/Laws Discussed in this Episode

H.R. 26: Regulations from the Executive in Need of Scrutiny Act of 2017(REINS Act)