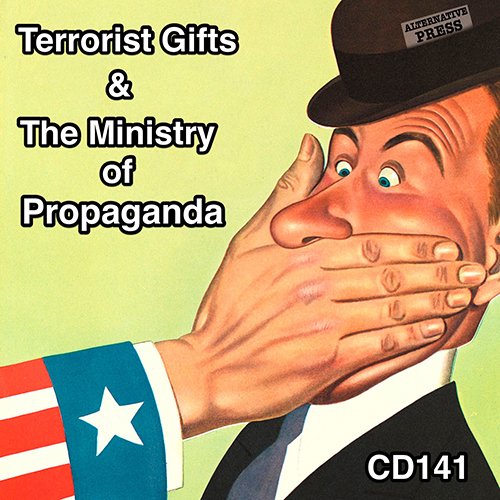 The 2017 National Defense Authorization Act grants permission for next year’s wars. In this episode, we look at how the new law, in partnership with a reckless Executive Order, will provide weapons to terrorists and legalize American wars fought with foreign humans. Also in this episode, learn about the new Ministry of Propaganda (the “Global Engagement Center”) that the United States will open in July.

Bill Highlighted in This Episode

Title VI—Compensation and Other Personnel Benefits

Subtitle A—Pay and Allowances
Sec. 601. Fiscal year 2017 increase in military basic pay.
Sec. 604. Reports on a new single-salary pay system for members of the Armed Forces.
Subtitle E—Commissary and Nonappropriated Fund Instrumentality Benefits and Operations
Sec. 661. Protection and enhancement of access to and savings at commissaries and exchanges.
Sec. 662. Acceptance of Military Star Card at commissaries.
Subtitle F—Other Matters
Sec. 671. Recovery of amounts owed to the United States by members of the uniformed services.

Sec. 881. Greater integration of the national technology and industrial base.

Sec. 1032. Prohibition on use of funds for transfer or release of individuals detained at United States Naval Station, Guantanamo Bay, Cub, to the United States.

Sec. 1033. Prohibition on use of funds to construct or modify facilities in the United States to house detainees transferred from United States Naval Station, Guantanamo Bay, Cuba.

Sec. 1034. Prohibition on use of funds for transfer or release to certain countries of individuals detained at United States Naval Station, Guantanamo Bay, Cuba.

Sec. 1035. Prohibition on use of funds for realignment of forces at or closure of United States Naval Station, Guantanamo Bay, Cuba.

The Broadcasting Board of Governors is a global media agency tasked with “informing” other countries in a way that pursues US national interests (aka: our propaganda networks). BBG networks include:

Changes made by NDAA
Sec. 1294. Extension and expansion of authority to support border security operations of certain foreign countries. 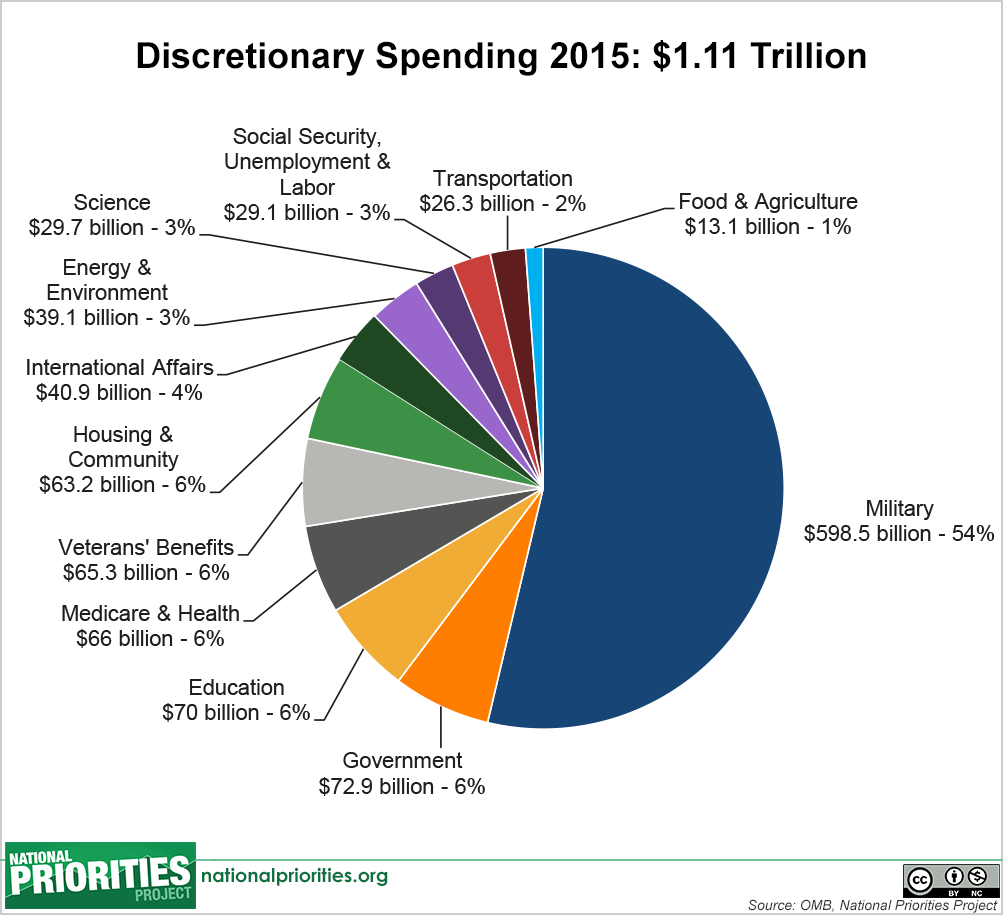