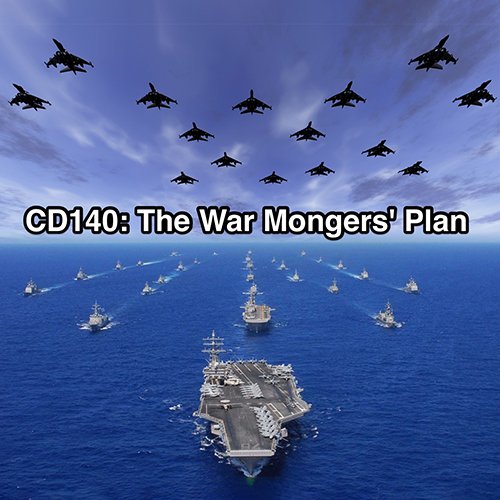 No one really knows what Donald Trump plans to do as US Commander in Chief, but the United States’ most influential war mongers have a plan. In this episode, hear the highlights from a Senate Armed Services Committee hearing – a hearing that was kept off of C-SPAN and had no one in attendance – and get some insight into the advice our next President will be given to direct our nation at war.

Hearing Highlighted in this Episode