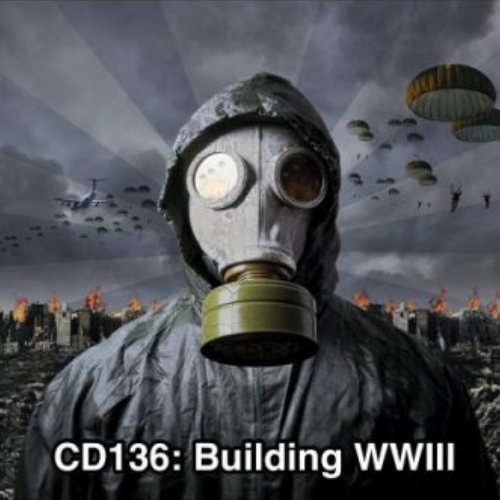 The deadline to fund the government has passed and only one section of the government was funded in full for 2017: Military Construction and the Veteran’s Administration. In this episode, analyze the wisdom of the the military construction projects that are soon to begin and learn about the rest of the law that extended current funding for eleven out of twelve sections of our government until December 9th.

Also in this episode, Jen admits a big mistake, an outline of the “9/11 victims bill”, some suggestions to help you research your Election Day ballot, and the longest Thank You segment in Congressional Dish history.

Bill Highlighted In This Episode

No Immunity for Foreign States

Stay of the Civil Action