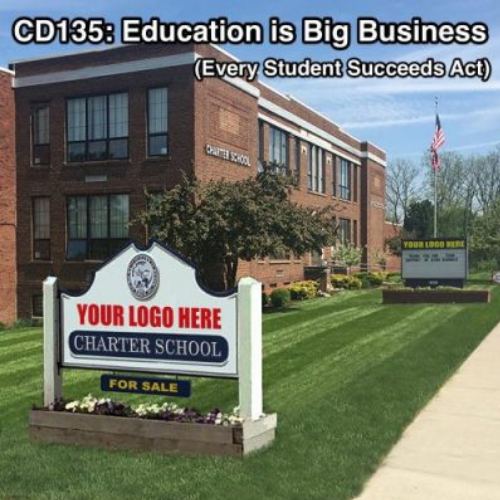 The Every Student Succeeds Act was signed into law at the end of 2015 and is a major overhaul of education policy in the United States. In this episode, find out how the new law will likely lead to a massive transfer of taxpayer money into private pockets.

Title IX: Education for Homeless and Other Laws