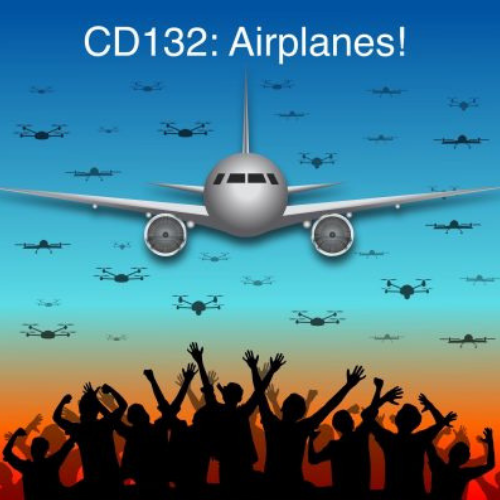 The Federal Aviation Administration performs the essential work of keeping airplanes from crashing into each other in the sky; in this episode, we take a look at the new law that temporarily funds the FAA and makes some important changes to aviation law. We also travel back in time to the week after 9/11 to examine the origin of the Transportation Security Administration (TSA) and we examine some ideas that the current leaders of Congress have for the future of air travel in the United States and beyond.

Checkpoints of the Future